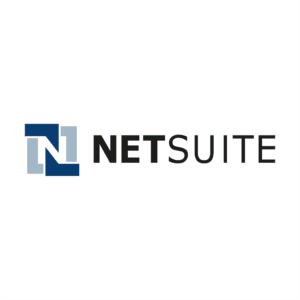 With NetSuite, you save time, money, and unneeded headaches by managing sales, finance and accounting, orders, and HR instantly – right from your desktop or phone. Right now NetSuite is offering you valuable insights with a FREE guide – “Seven Key Strategies to Grow your Profits” at NetSuite.com/martini.