Jim & Greg are glad to see VP Kamala Harris finally deciding to visit the border amid mounting pressure from Donald Trump, conservatives, and some in the media. They also cringe at President Biden’s dishonest attempts to justify gun control and saying that anyone wanting to resist the government would need F-15s and nukes. Finally, they discuss China covering up their climate abuses by paying off American media outlets and nonprofits. 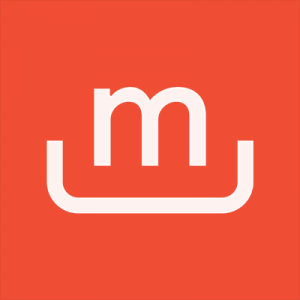 Three Martini Lunch is sponsored by Made In.