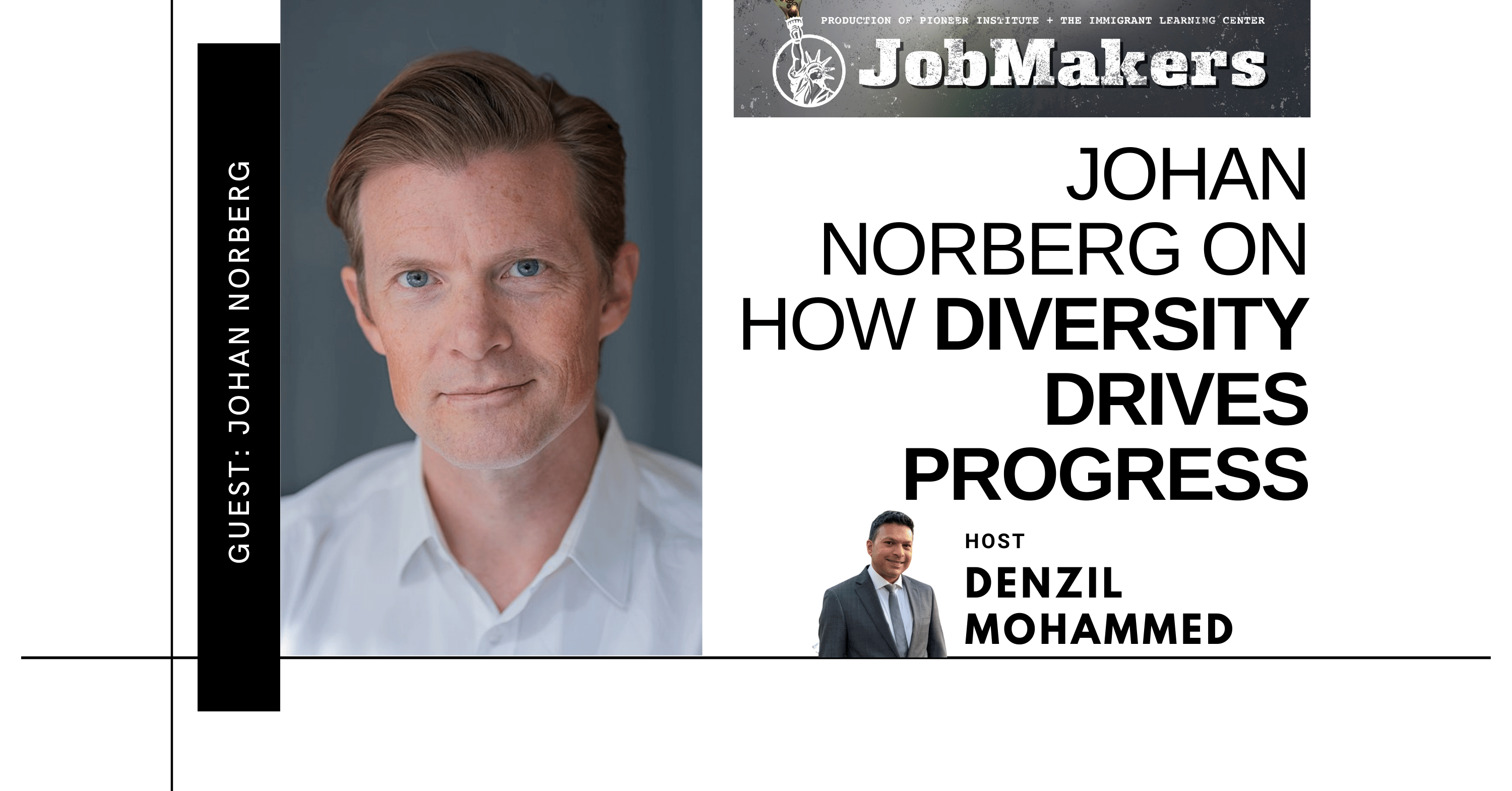 Johan Norberg is a senior fellow at the Cato Institute and a writer who focuses on globalization, entrepreneurship, and individual liberty. Norberg is the author and editor of several books exploring liberal themes, including Progress: Ten Reasons to Look Forward to the Future, named by The Economist as one of the best books of 2016; Financial Fiasco: How America’s Infatuation with Homeownership and Easy Money Created the Economic Crisis; and In Defense of Global Capitalism, originally published in Swedish in 2001 and since published in over 20 different countries. Norberg has also been the writer and host of numerous television documentaries on such subjects as globalization, India, energy, and Adam Smith. Many of them can be found at FreetoChoose.tv. Prior to joining Cato, Norberg was head of political ideas at Timbro, a Swedish free market think tank, from 2003 to 2005. He then served as a senior fellow for the Brussels based Centre for a New Europe during 2006. Norberg received his master’s degree from Stockholm University in the history of ideas. His personal website is http://www.johannorberg.net/.