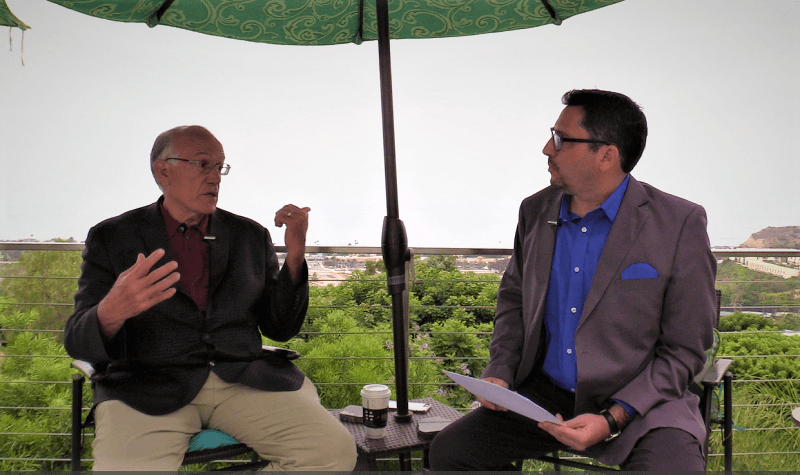 Victor Davis Hanson is a senior fellow at the Hoover Institution, contributor to National Review, Townhall, and The Federalist. You have frequently seen Victor all over the news channels and he is also an author of several books. His newest book is The Second World Wars: How the First Global Conflict Was Fought and Won.