Victor Davis Hanson looks at how many of the most important stories of the last several years — from the Russian collusion charges to the COVID epidemic to the Capital riot to the Biden Administration’s handling of immigration — have been distorted by progressives in government and media until the public can barely decipher the truth anymore. 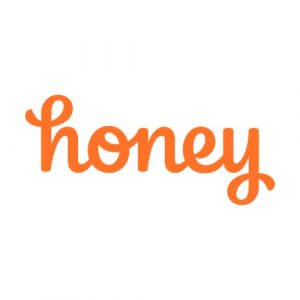 Victor Davis Hanson's The Classicist is sponsored by Honey. 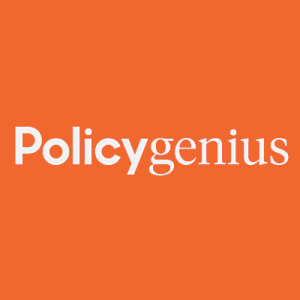