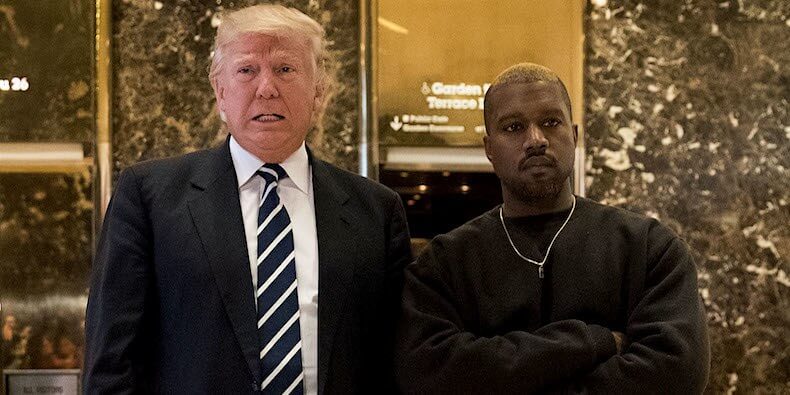 On tap this week: The Kanye/Trump bromance, the heartbreaking case of little Alfie Evans, and the latest on President Bush. 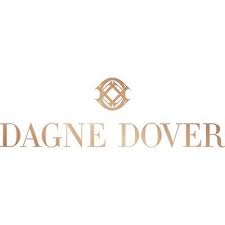 Use Code: girl
Dagne Dover is offering listeners 20% off your purchase when you go to dagnedover.com/girl and enter code GIRL.