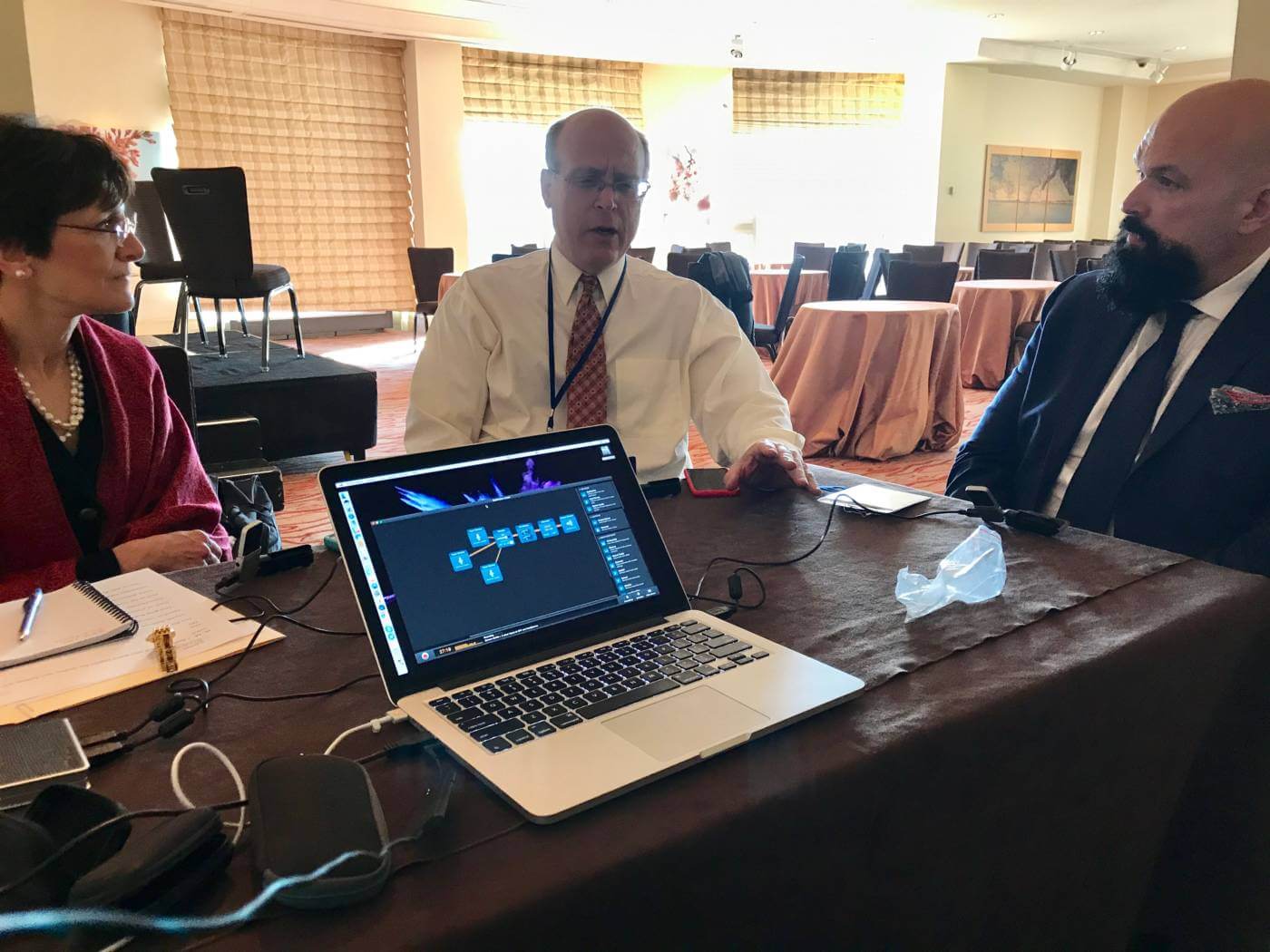 A rare in person Need to Know this week as Jay and Mona participated in the National Review Institute’s Ideas Summit. One of the sharpest writers on Earth, Kevin Williamson, drops in to talk about the changing complexions of the Democratic and Republican parties, what it’s like to write for an Indian newspaper, and other things. There is even a dose of pop culture. Good cheer all around.

Music is the Washington Post March by John Phillip Sousa