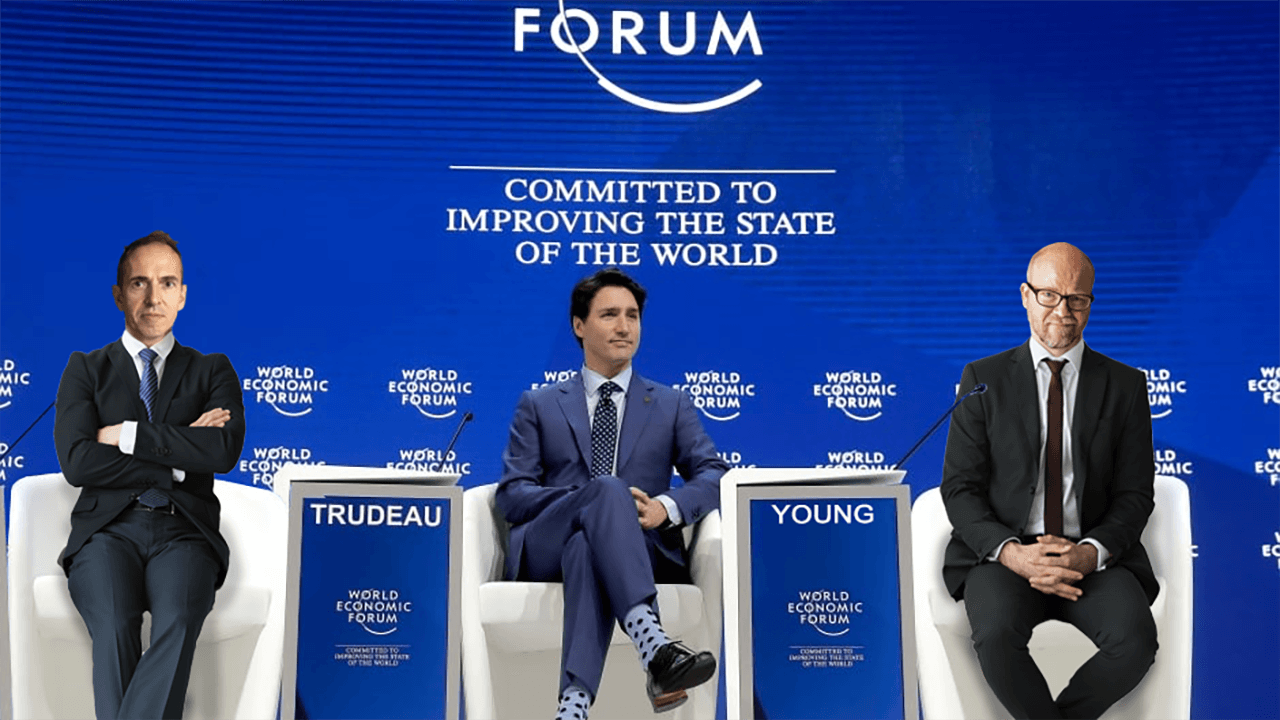 This week Toby Young talks to the man in the street. Our man James Delingpole is literally on the streets of London – complete with the occasional car horn, siren and gusts of wind – but the show must go on.

Toby wraps up his trip with tales of Mexico and then, staying in North America, they take on Justin Trudeau and the Canadian Crackdown. Who is calling the shots? Is it the the PM or Klaus Schwab? Domestically we ask the question, “Is Boris Johnson running the worst government in recent memory?” And then they survey the damage of last week’s storm.

In Culture Corner we wrap up Reacher and take on Pam and Tommy (Hulu). 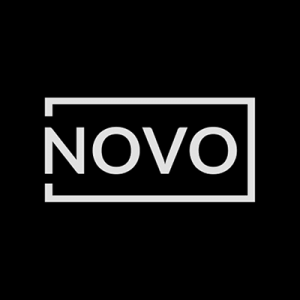