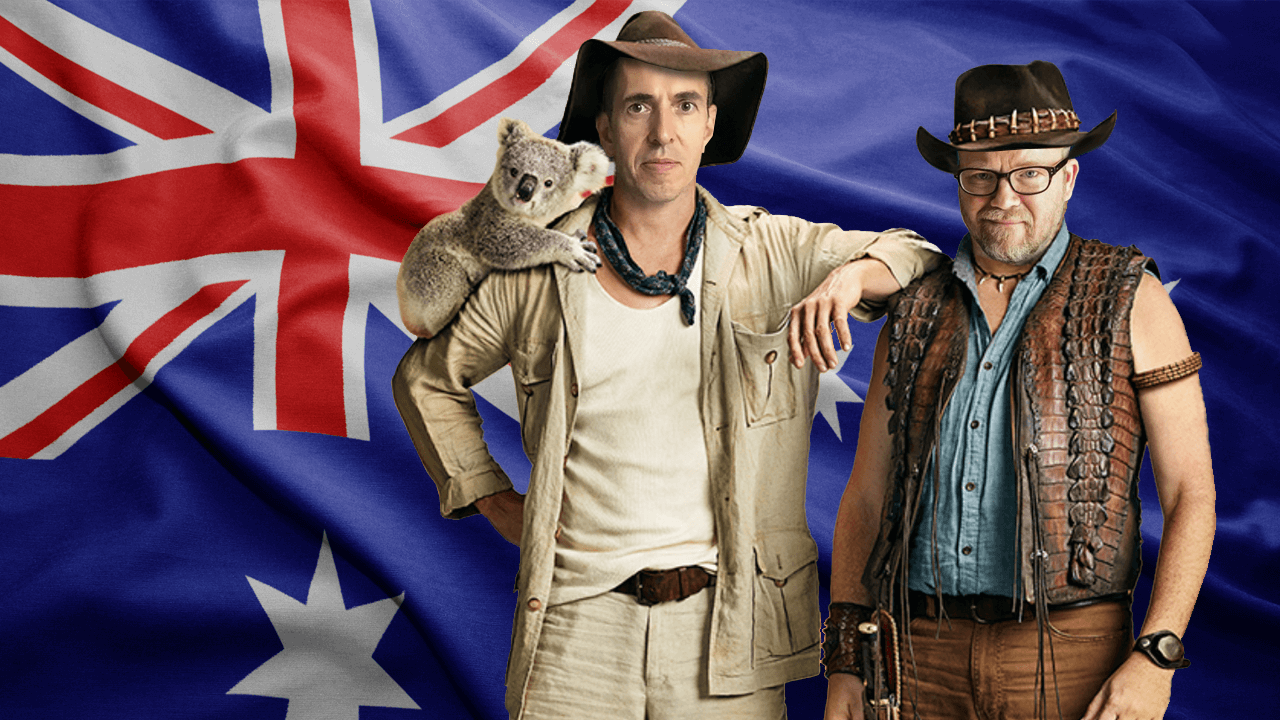 In a prologue to Culture Corner we look at the irony of the attempted cancellation of Scottish poet Kate Clanchy and the Orwellian capitulation of the Orwell Foundation.

James has started in on HBO’s White Lotus and quite enjoyed it until… well, you’ll find out, and Toby laments the bad turn that Ted Lasso (AppleTV) has taken in Season 2, but he does give a thumbs up to the Netflix movie Beckett.

This week’s opening sound of Dan Andrews courtesy of The Guardian of Australia. 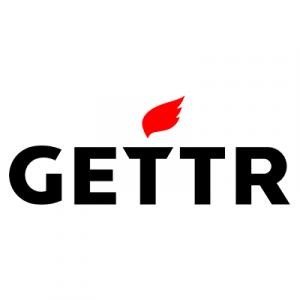