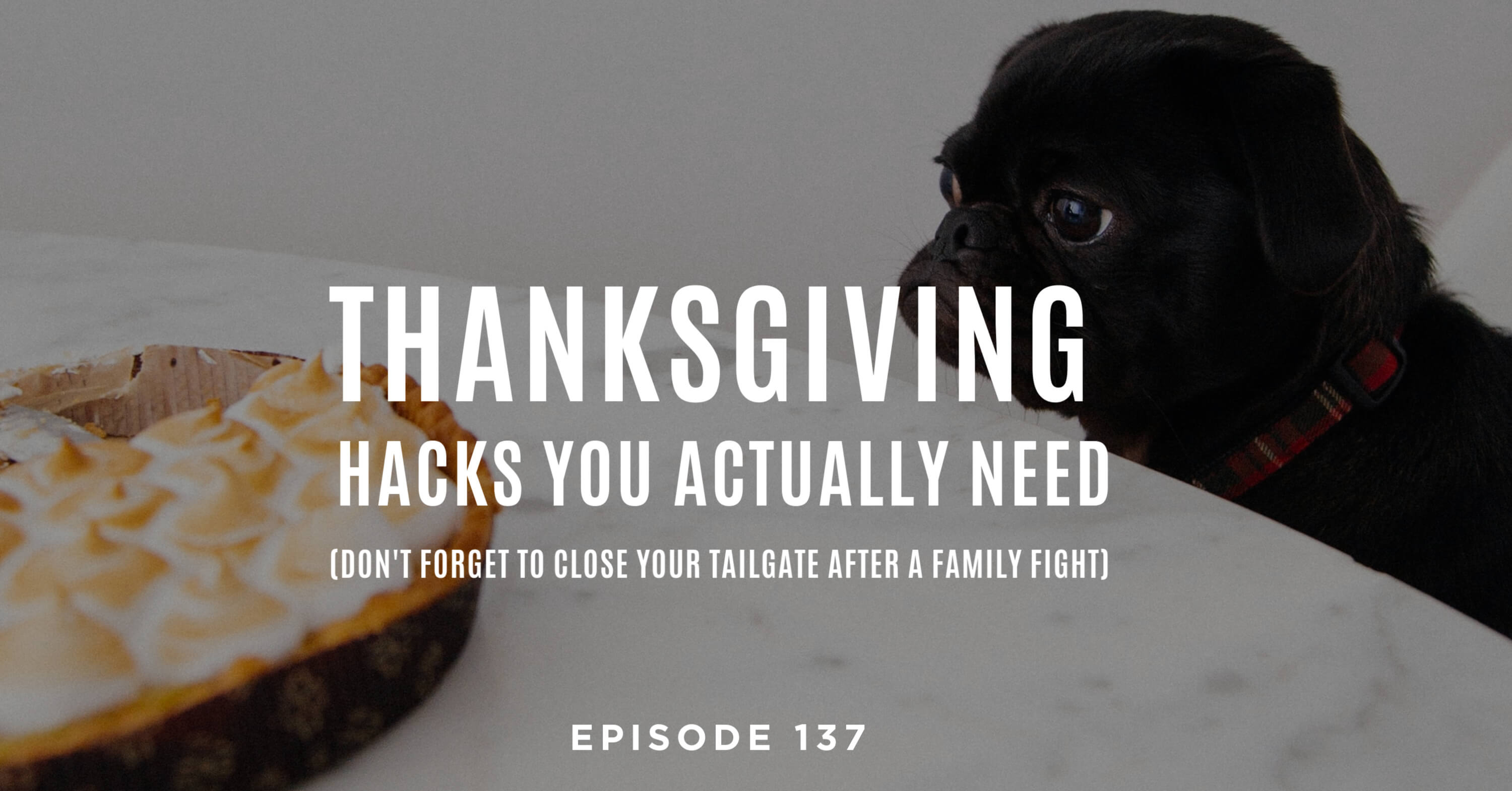 Anyone can Google turkey tips and pie crust hacks. Kelly Maher and Emily Zanotti lay out the tips you actually need to survive everyone’s favorite food-coma holiday… with some side-splitting stories.