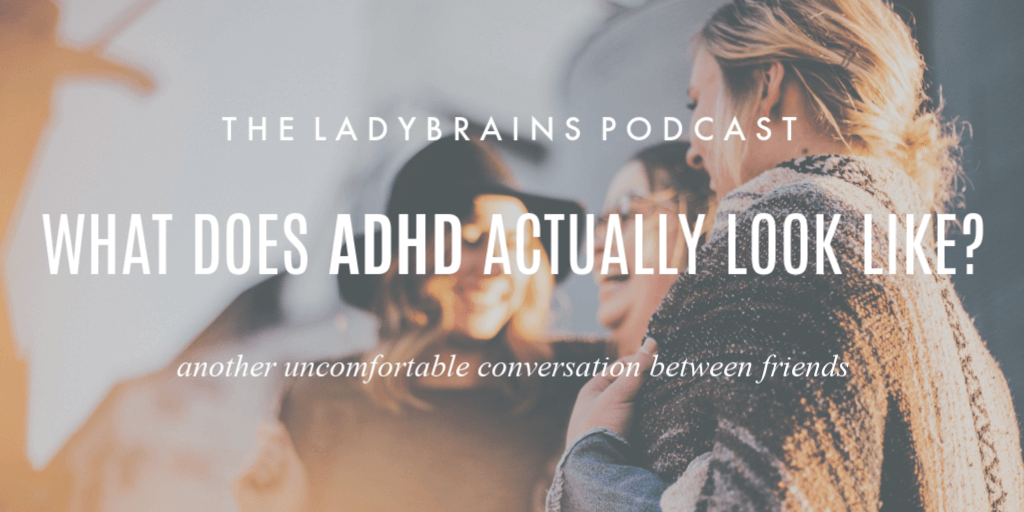 Bethany and Lyndsey have another uncomfortable conversation for your benefit.