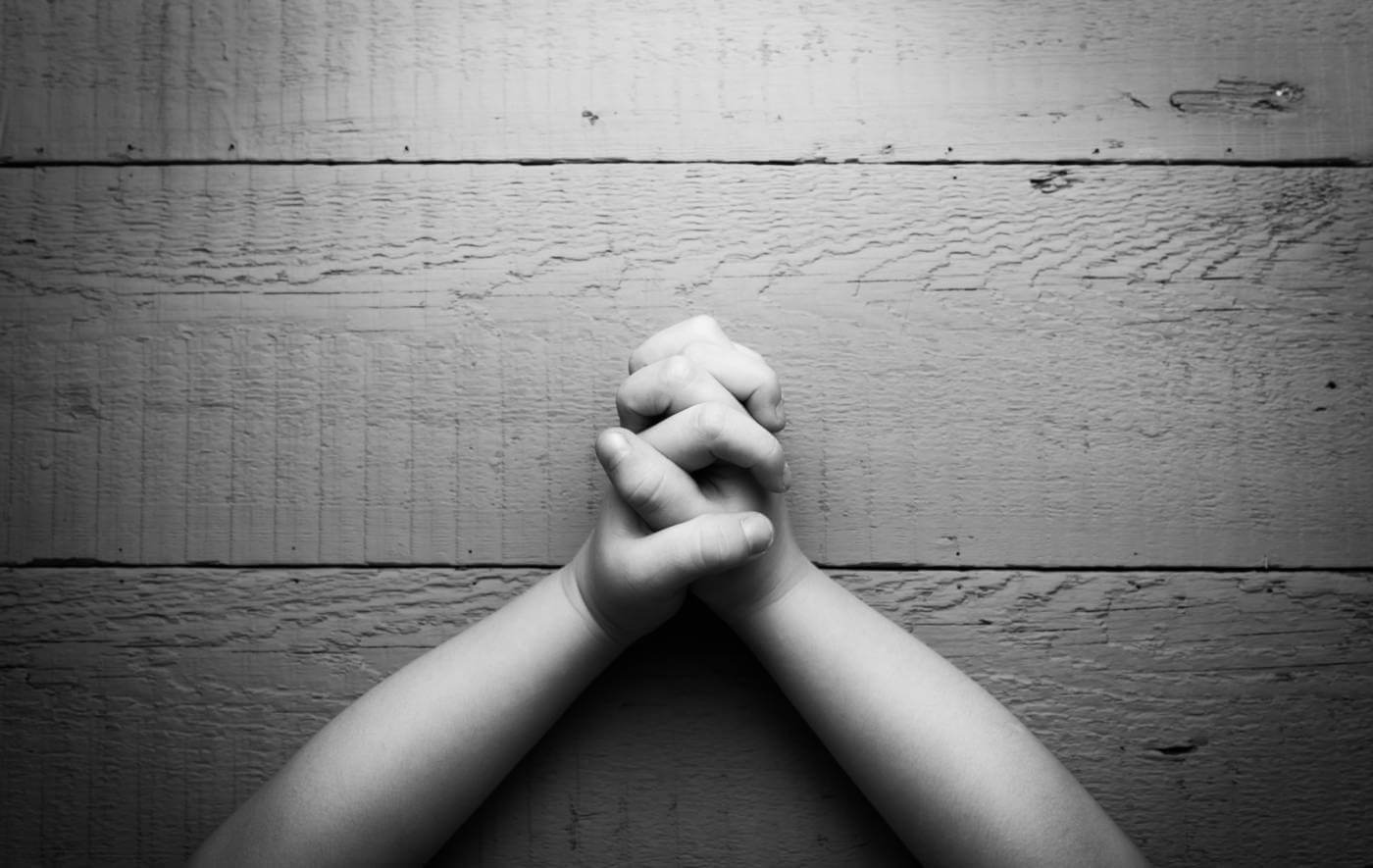 Well a propos of this week’s title it seems that the Catholic Church has been caught with it’s robes down again – this time in the state of Pennsylvania by a Grand Jury of their peers (can men of the cloth actually have peers?). Most of the revelations (so to speak) are from priest-young supplicant consultations that took place fifteen or more years ago, but the graphic nature of the report and the alleged behavior (some stories involve, e.g., holy water) are not going to be good for the Vatican and that most perfect of churches nevertheless.

Then, in Vermont (where else?) the first Transsexual gubernatorial candidate in American history was nominated: Ms. Christine Hallquist. Turns out, aside from her utterly loony left wing opinions ($15 min. wg., Medicare for all, etc.) we like her….she is not trying to make a big deal about being trans and she wants to extend broadband to the whole state of VT. What’s not to like?

Our shower thoughts? I know you’ve been wondering…did they forget???

Our hidden gem for the week? Our first rap song: The Black Eyed Peas sing “Where is the Love.” Mike dedicates it to a liberal of his acquaintance. Enjoy!