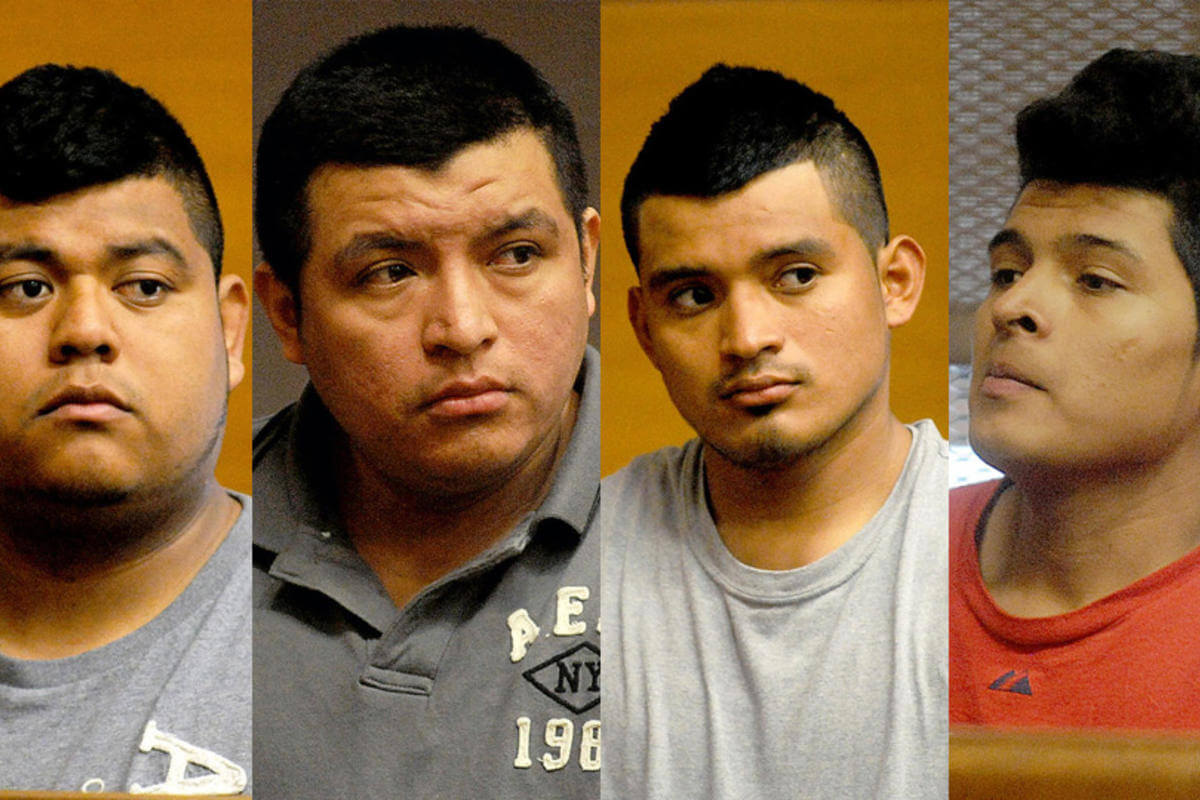 Then, he’s back! No, he just hasn’t gone anywhere. Kim continues to strut his stuff on the world stage. As mouse plays with cat we ask: what is the “psychology of appeasement” and how do we ever get to the point of unleashing the dogs of war?

We will have as usual our shower thoughts and in honor of Walter Becker we will have Steely Dan’s Razor Boy as our hidden gem.