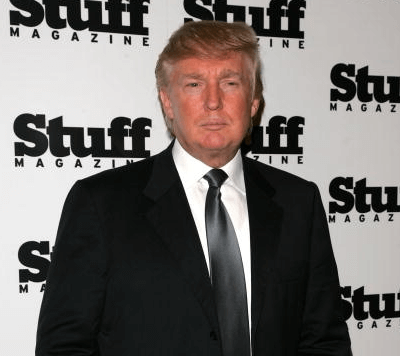 Today’s podcast is full of sh*t—no really, if you have small kids in the car while you’re listening, you may want to put on the headphones.

Mark Krikorian of the Center for Immigration Studies on the policy of President Trump’s bleep-hole nations comments, plus the legendary RadioBlogger, Duane Patterson, on the reaction from the American Right

And did President Obama really warn an Iranian terrorist about an Israeli attempt to whack him? Eli Lake of Bloomberg adds some context.

And the Confession Hotline! Every Friday we play your calls, comments and painful attempts at comedy. Call now! 617-903-8255.