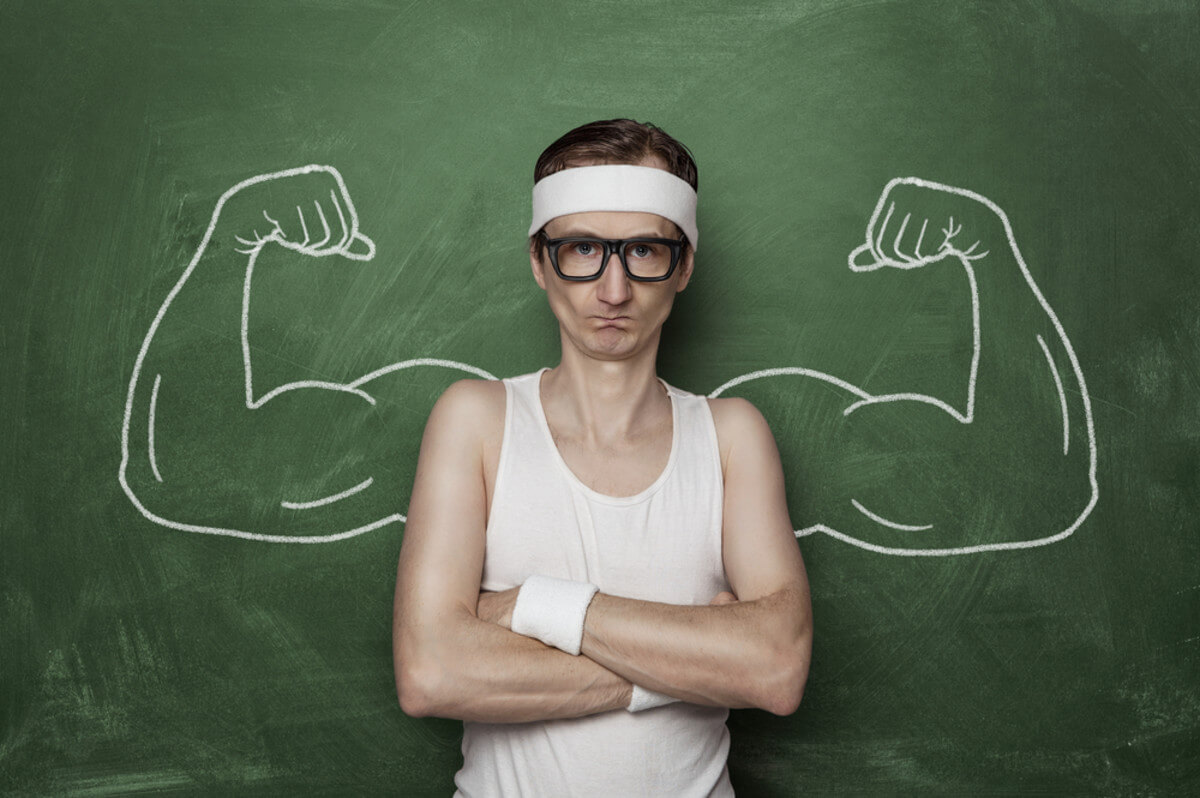 Hello there, HLC mavens! Welcome to the HLC podcast for January 15, 2019 (this is Todd Feinburg’s birthday week podcast) with your hosts, the aforementioned Todd Feinburg, radio guy, and Mike Stopa the as yet to be mentioned west coast AI guy. We are here every week etc. etc. as you well know.

This week, we discuss toxic masculinity as seen through the eyes of everyday guys who are shaving their ugly masculine faces and thinking deep inside about the sexual harassment that they are planning for the day…or something. Has Gillette blown away a significant part of their patronage by insulting men for being men?

Then, Donald continues to confront the ugly Swamp. The FBI has been after DJT from the beginning. The NYT says so! And they also say that there is actually no evidence that any collusion has taken place between Trump Inc. and Putin et al. We will discuss.

Todd waxes eloquent about the rock and roll documentary Oasis Supersonic. Mike shares the experience of having a colonoscopy in California. And our hidden gem for the week (continuing with Mike’s sordid life psychodrama) is Red Rubber Ball by the Cyrkle….which hopefully means an end to all that! Enjoy dahling!

I should have known you’d bid me farewell,

There’s a lesson to be learned from this and I’ve learned it very well.

Now I know you’re not the only starfish in the sea,

If I never hear your name again it’s all the same to me.