Since Speaker Nancy Pelosi visited Taiwan in early August, tensions in the region have remained high. Experts and commentators regularly speculate about a Chinese invasion of the island in the not-too-distant future, as well as about the likelihood of American involvement on Taiwan’s behalf.

We speak with Rick Fisher, senior fellow on Asian military affairs at the International Assessment and Strategy Center. A recognized authority on the Chinese military and the Asian military balance, Fisher offers his thoughts on the current tensions over Taiwan, the potential cost of war for all sides, ways to prevent military conflict, and the need to support Taiwan’s democratic self-governance.

Competing with China in the 21st century requires more than just a sound foreign policy. It requires strengthening America from within. One area where much work is needed in the United States is education, including the education of our young women.

This is an area to which the Clare Boothe Luce Center for Conservative Women have made tremendous contributions. We talk to Michelle Easton, president of the organization and author of How to Raise a Conservative Daughter.

Secretary of State Antony Blinken recently declared that “China is the only country with both the intent to reshape the international order and, increasingly, the…power to do it.” By contrast, Blinken’s predecessor, Secretary of State Mike Pompeo, said during the last year of the Trump administration, “Securing our freedoms from the Chinese Communist Party is the mission of our time.”

Prof. Andrew Nathan, distinguished China expert, longtime human rights advocate, and professor of political science at Columbia University, cautions against any China panic and describes the China threat as significant, but not existential.

Chinese Kungfu looks great in the movies, but does it work for real fighting? A few years ago, a Chinese mixed martial artist fought a Chinese Tai-chi master and knocked him out in 20 seconds. Since then, many questions have been asked about the practicality and effectiveness of Chinese Kungfu. Can Kungfu masters withstand the pressure against MMA fighters, or street thugs for that matter?

Meanwhile, Chinese fighters have been rising to the top of the ranks in the UFC. How much does their traditional Kungfu training help them in the octagon?

“China vs. USA” spoke to Ward Connerly, renowned national civil rights leader, on his personal story that proves the Chinese government wrong. We discuss Mr. Connerly’s journey from the segregated South to the California Building Industry Hall of Fame and the University of California Board of Regents, as well as his decades-long fight for equality and against racial preferences. We also talk about the political awakening of Americans of Chinese descent who are participating in the U.S. political process in a way unimaginable in China. 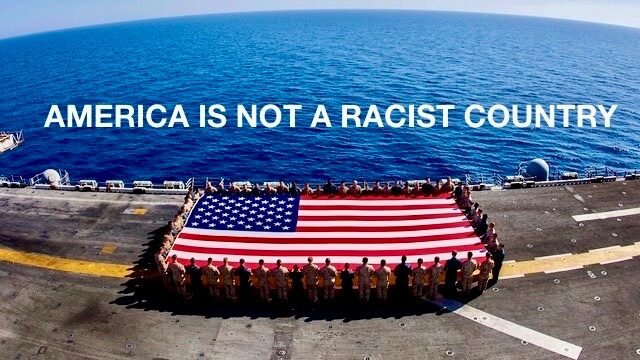 Washington seems to be having conflicts with Beijing on almost every front. There’s everything from the trade war to China’s culpability in spreading the coronavirus to its repression of civil liberties in Hong Kong. News headlines regularly scream about a new Cold War between the United States and China.

Are we in a new Cold War with China? China would be a much more formidable enemy than Iraq, the Taliban, or ISIS. How should the United States confront China in multiple realms—economic, political, military, public health, human rights—while avoiding an unintentional war?