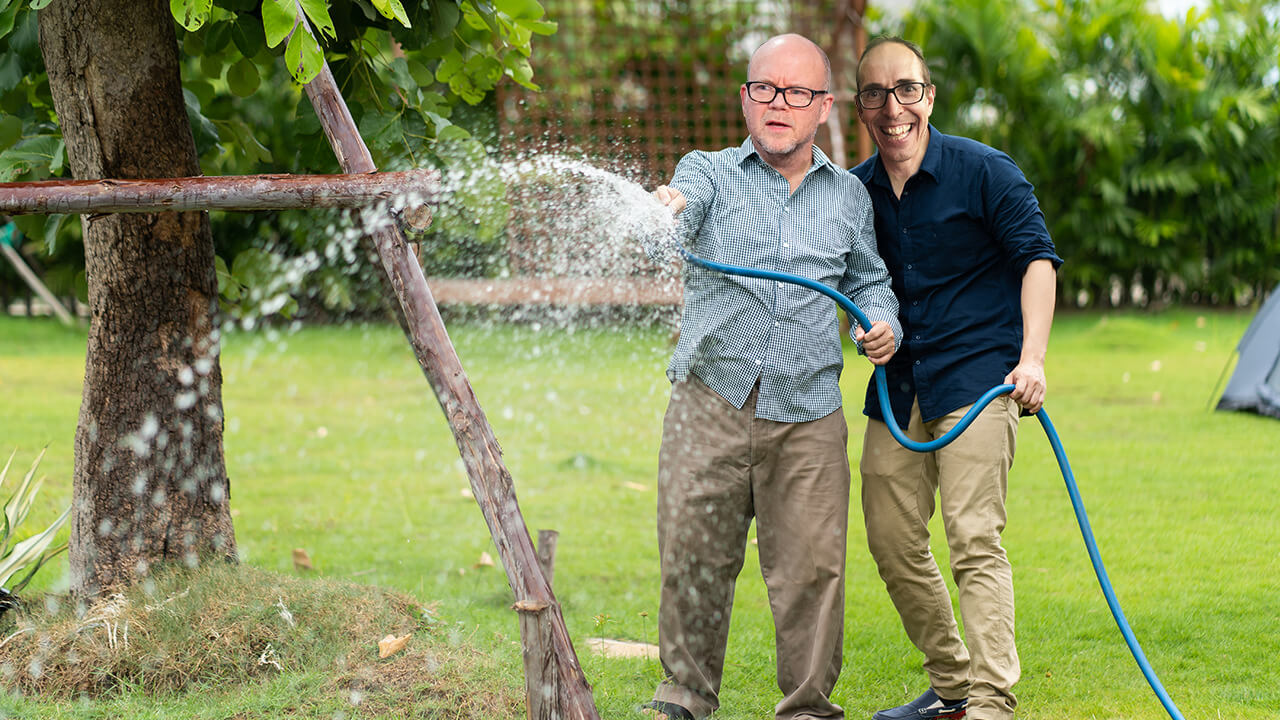 Finally, they cover the increasing scepticism about the Covid vaccines and whether those responsible for creating and promoting them will ever face a reckoning.

In Culture Corner we offer up The Offer (Paramount+), The Sandman (Netflix) and Prey (Disney+ UK/Hulu in the US).

This week’s opening sound is Alex Jones taking the stand in his own defense in his defamation trial.