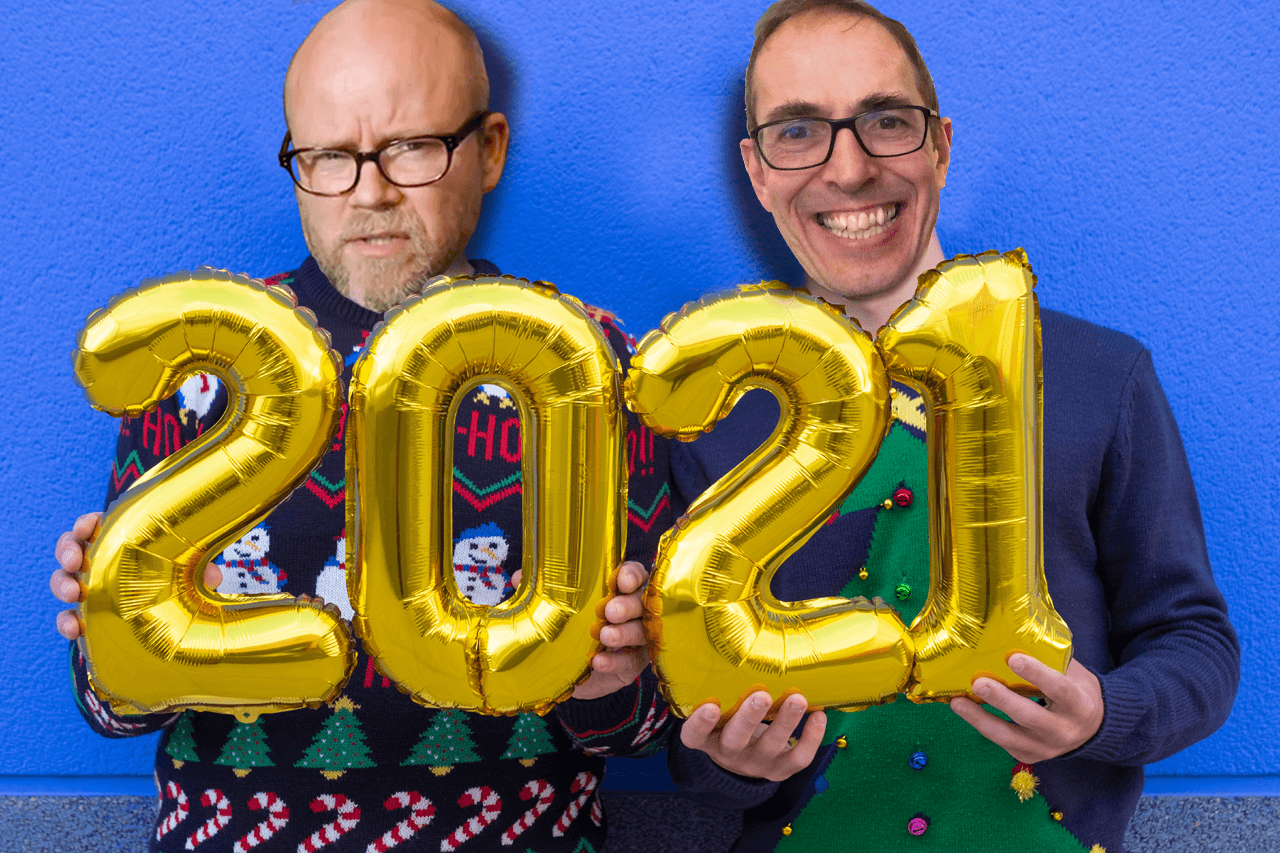 After upsetting the base last week our intrepid duo has called a holiday truce. We’re out of the trenches and playing footy in no man’s land. And speaking of desolate, deadly landscapes, the Government has announced an exit deal with the European Union.

Britons are now free! (We know you’ll want to read all 1,255 pages for yourself…) Of course, you’re not allowed to leave your homes, but you’re free! Is this enough to judge Boris Johnson a success or will his response to the pandemic find him wanting in the judgment of history?

With Christmas 2020 in the books, James and Toby look back at their top presents, and Toby starts to wade through his Bafta DVDs (Did we ever mention Toby is a Bafta member?) including Wonder Woman 1984 and The Prom.

The next time we see you it will be 2021 and we’ll know if we made the Queen’s New Year Honours.

This week’s opening sound is the PM’s Brexit announcement. 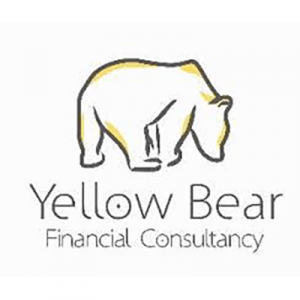