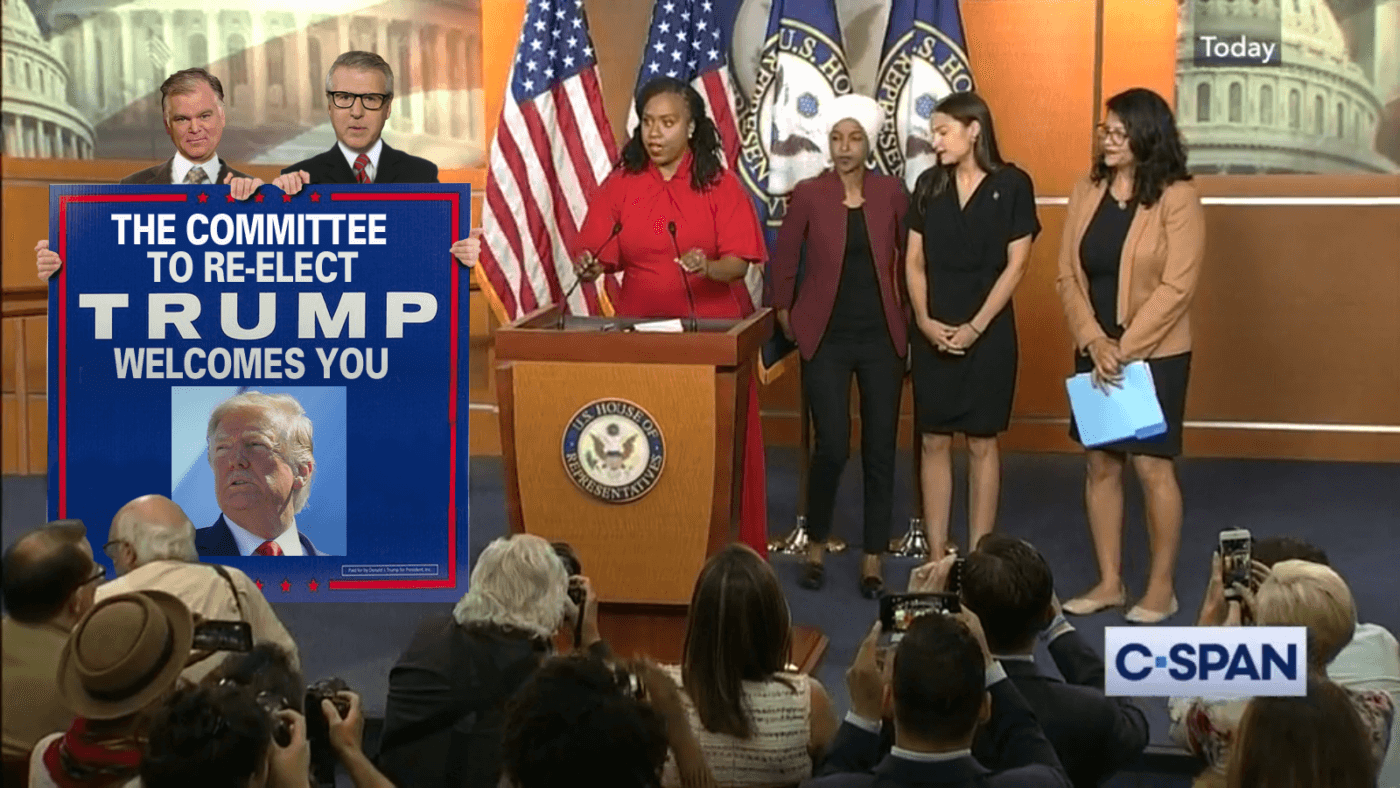 Due to some scheduling issues, we’re a couple of days early this week but that doesn’t mean we’re scrimping on the content. James is taking this week off, so Rob and Peter drive the bus themselves (as Peter mentions in the show, do check out James’ Twitter feed). We’re not scrimping on the guests either: we’ve got Washington Post chief political correspondent (and former Ricochet podcaster) Bob Costa on The Squad, Nancy, Bernie, 2020, and more. Then, Law Talk co-host John Yoo stops by to discuss the passing of Justice John Paul Stevens, some of the recent SCOTUS rulings, and to call out Rob Long for his many imperfections. Finally, Rob and Peter give some binge TV tips. What are you watching? Tell us in the comments.

Music from this week’s show: The Wayfarer by Bruce Springsteen 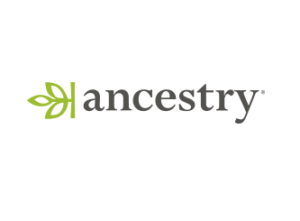