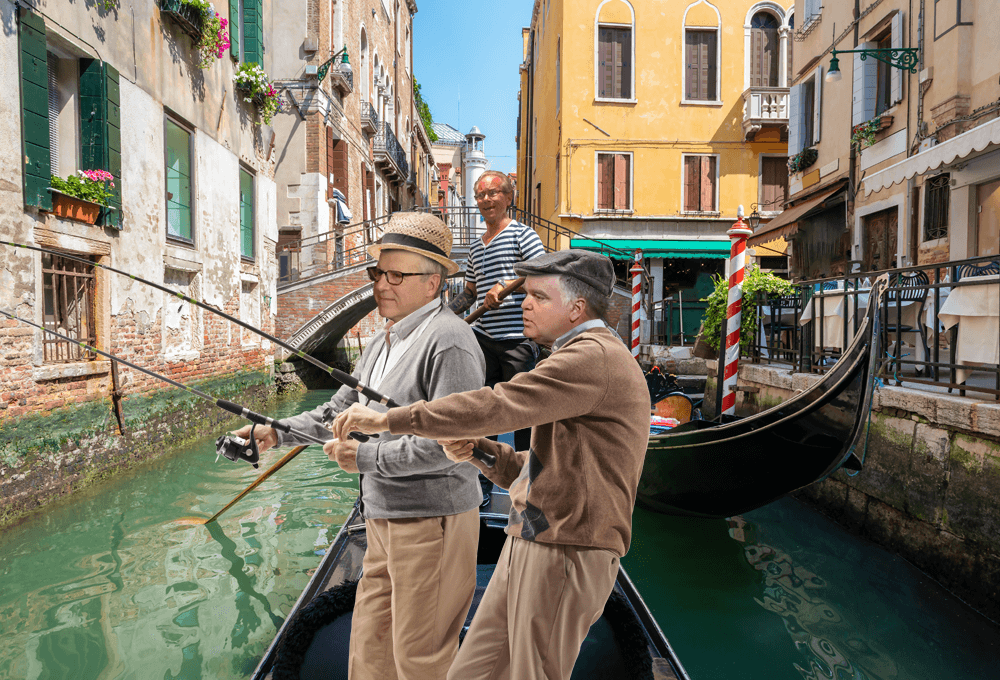 This week, we reunite the cast and they tell us a bit about their summer trips (or swanky conferences). Then, the EPCC’s Henry Olsen joins us for some rank punditry® on 2020 and Trump’s re-election chances, as well as keeping the Senate and winning back the House. Also, Iran, China, Italy, and yes, Costa Rica. 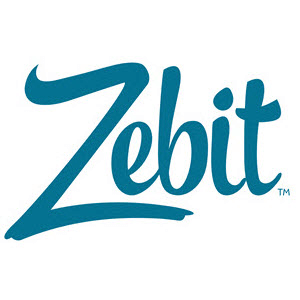