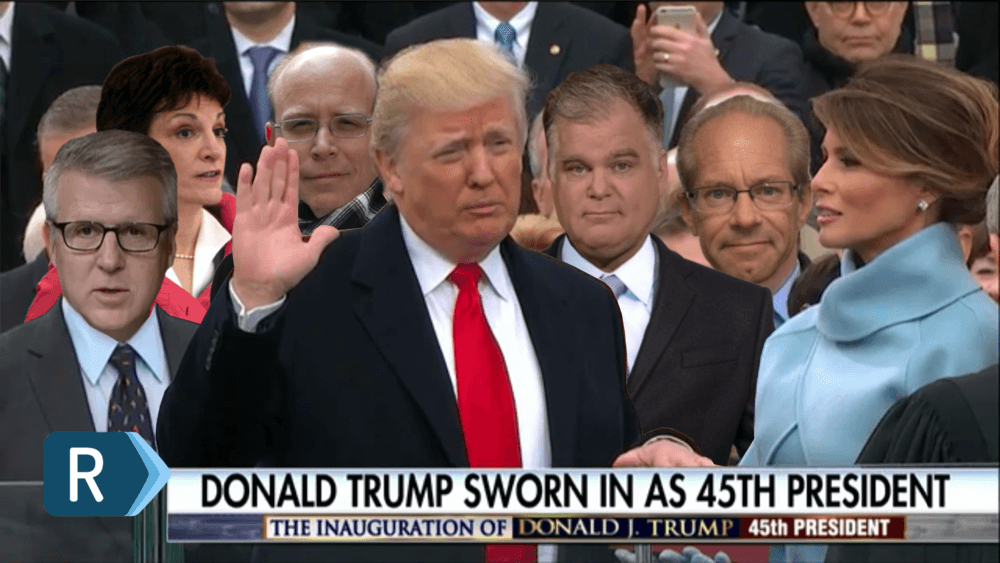 To mark this historical day, we’ve assembled a panel that we think reflects all sides of the new Trump administration — a mashup of the Ricochet Podcast and Need To Know with Charen and Nordlinger with a dash of Victor Davis Hanson thrown in for flavoring. It’s a bracing conversation that really gets into the weeds on the election and what may lie ahead.

Music from this week’s podcast: Orange Crush by R.E.M.