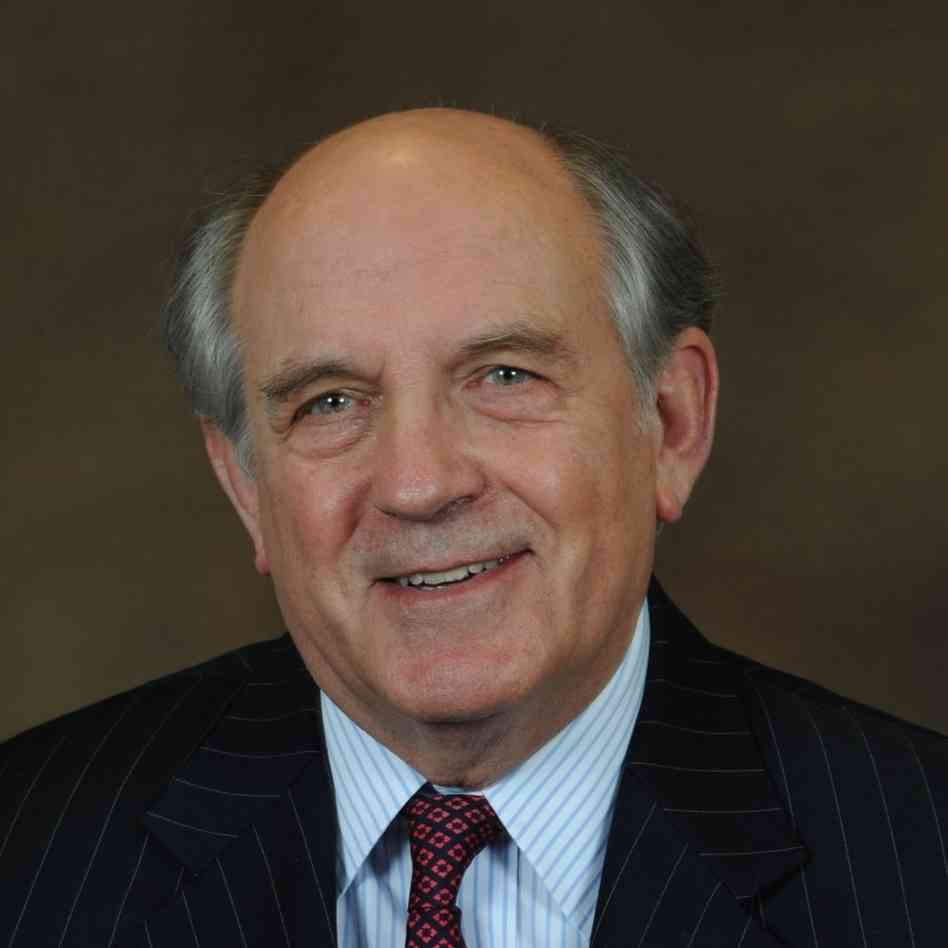 No matter what your views, probably, you will enjoy the answers of Charles Murray, one of the most thoughtful people in this country