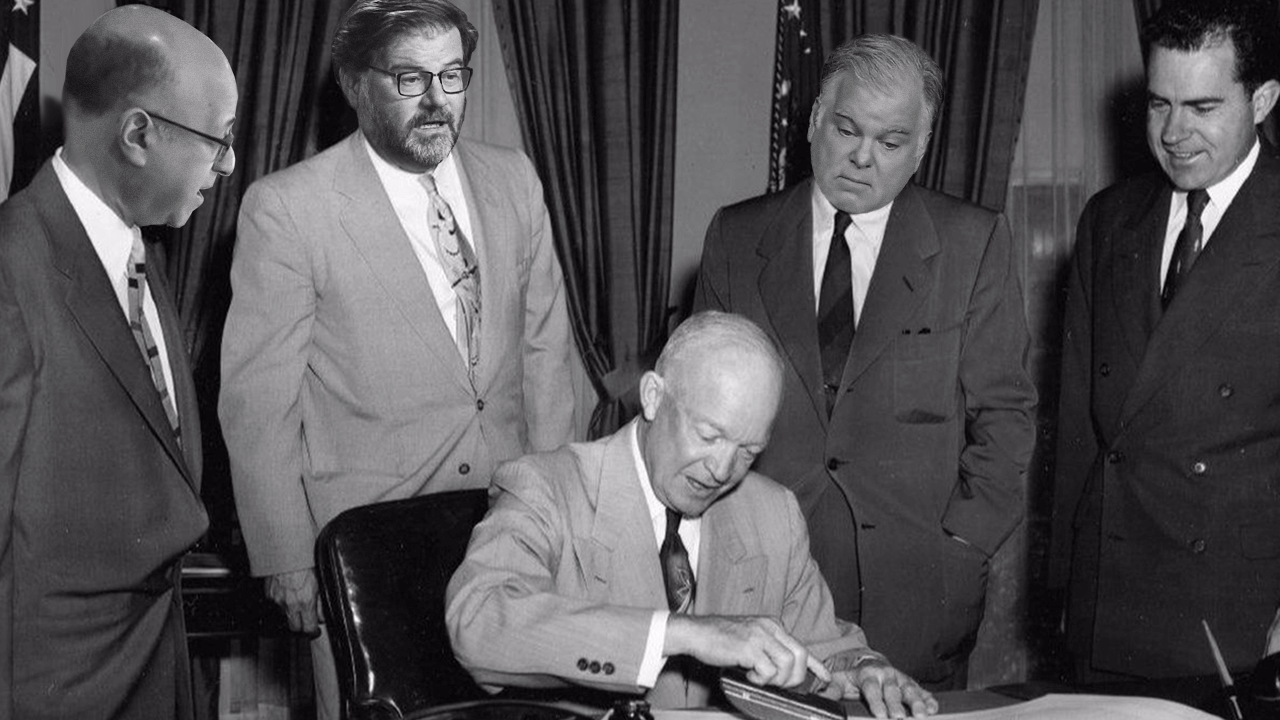 This is an eclectic episode to be sure. We start with a review of Wednesday’s presidential press conference and center on how Joe Biden sees himself. The folks on the far left are looking for FDR at a time when, in the eyes of our intrepid trio, maybe what America really wants is Dwight Eisenhower.

After the “war,” we get the “remembrance…” Sidney Poitier, Peter Bogdanovich, Betty White and, just to liven things up a little, we ask “who would you not mind seeing dead?” Yeah, it’s a little bit involuted.