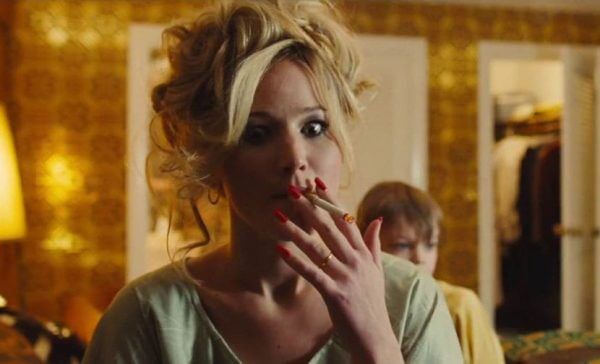 It was bound to happen, he’s been looking more and more like a conservative for a while now. So now they’re coming for David O. Russell, quite possibly America’s best working movie director. Russell has made some of the most beautifully twisted motion pictures, and just like Louis C.K. people are shocked to find that such essential creators are, or at least have been, pretty twisted themselves. C.K. makes jokes about the ugly thoughts most wouldn’t dare utter, David O. makes movies about an America off its rocker.

My purpose here isn’t to get into the thing that the director of The Fighter (2010), Silver Linings Playbook (2012), American Hustle (2013), and 2015’s Joy (possibly the most emphatic ode to Capitalism since Whit Stillman’s Barcelona) did a decade ago, nor do I care much to ponder on why the journalist Laura Bradley has decided to make it the public’s business; I’d rather just write a bit about a filmmaker whose movies deserve more attention from a justifiably Hollywood-weary right.

Right from the start, he displayed extraordinary talent, but with his first four pictures, it wasn’t entirely clear to what extent Russell disapproved of the confused sensibilities of his characters. I mean, sure, the protagonists are put through the ringer for good reason, but like @arahant‘s Eus Yram, it’s hard to call his character’s journey heroic, excepting Mark Wahlberg’s boy scout and Ice Cube’s troubled Christian from Three Kings. (Wahlberg might be an important part of the equation here: he’s got some darkness in his past as well.) 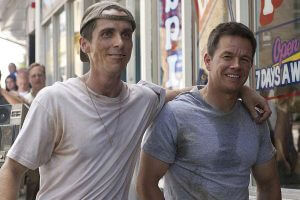 The other of Russell’s first four movies have us follow Jeremy Davies, Ben Stiller, and Jason Schwartzman as they play the same roles they typically play, but with the addition of some profound sexual neuroses. It’s only natural for Eus Yrams. Towards the end of this period, there were signs that the director’s imagination was making him crazy. Also probably only natural; but even though I’d hesitate to recommend Spanking The Monkey (1994) or I Heart Huckabees (2004) to anybody here, I’d still say that they were great for what they were. It’s just that they were what they were. Hollywood greenlit him. (Something-something, only natural.)

But he went nuts, fell off for a while, and came back with a fierce hit, The Fighter, starring Wahlberg, Amy Adams, Christian Bale, and Melissa Leo. I have no qualms with recommending this one, nor the three that followed it. I’m no film critic, I’ll leave it to the smart guys like @titustechera, @FlaggTaylor, or @catiii, if’n they’re so inclined. I only bring it up because I had the chance to meet up with a Ricochet member the other day who recommended I write more about stuff I actually care about.

Isn’t Ricochet the best! Does anybody have any thoughts? Anybody else like (or even extremely dislike) David’s movies?