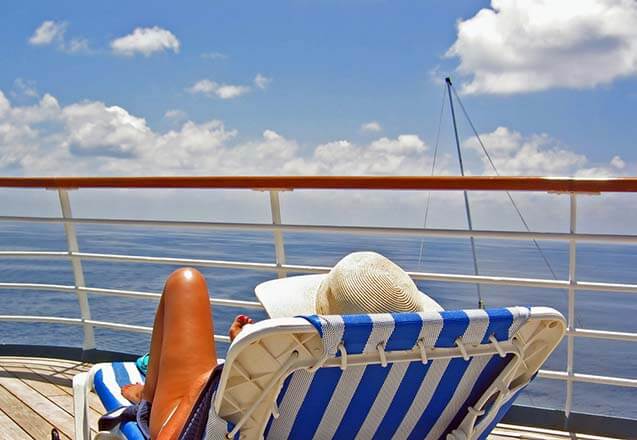 If November was a mandate on anything, it was the need for bleeding-edge advancements in the Coppertone sector. There are some politicians who look at sunscreen the way it is, and ask “why?” Our Congress dreams of tanning products that never were, and ask “why not?”

On its face, the Sunscreen Innovation Act isn’t the most horrible idea. The 17-page law was sold as a way to force the FDA to rise from its ample fundament and approve a variety of active ingredients for balms, lotions and unguents. According to Sen. Ayotte (R-N.H.), who kindly responded to my whinging on Twitter, some products have languished for a dozen years. But why must we pass new laws to force bureaucrats to observe existing ones?

The massive Code of Federal Regulations is a list of every rule and regulation mandated by the federal government. If you printed the entire CFR, it would stand 55 feet tall. Perhaps I should be thankful Sen. Ayotte only added a few millimeters to the total, but when will the soon-to-be GOP majority consider chopping feet out of this regulatory redwood?

The federal government has 2.8 million employees (not counting military) to enforce this five-story-tall rulebook. And instead of making life better, the nation seems to be falling apart socially, economically and internationally. Instead of reforming an out-of-control Leviathan, we are literally rearranging deck chairs on the Titanic (and by “literally,” I mean “figuratively”).

Sure, we could add 17 new pages of rules for the FDA, but why not cut their funding until they can justify the reason for their existence? But if we defund regulators, more companies will violate the law! I propose a compromise: first eliminate 50% of the laws then cut 50% from the FDA’s staff and budget.

As Prof. Glenn Reynolds often says, “what can’t go on forever, won’t.” The size of government will be drastically reduced in the all-too-near future whether those in the Beltway like it or not. The question is, will elected officials be the ones to make difficult decisions while protecting citizens and increasing efficiency, or will the whole scheme collapse catastrophically. Even the most innovative sunscreen won’t protect us from that fallout.