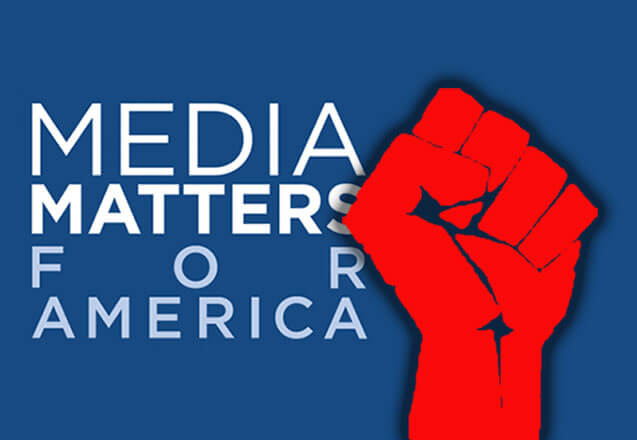 Media Matters for America is quick to mock and even invent hypocrisy by conservatives. For some reason, they are less vocal about the myriad controversies engulfing their side. Especially when their own group is directly involved.

The Democrat-loving purple shirts of the Service Employees International Union wants to unionize the far-left staff of MMFA. Should be a slam dunk, right? But it seems that David Brock, Eric Boehlert, et al., are not so keen on living out their pro-labor ideology:

Last week, the union filed a representation petition with the National Labor Relations Board, indicating that the nonprofit media watchdog organization rejected an effort by the union to organize MMFA’s staff through a Card Check election.

Media Matters has gone so far as to hire Perkins Coie, a law firm that specializes in representing management in labor disputes. According to Sean Higgins of the Washington Examiner, “neither Media Matters for America nor [SEIU] Local 500 responded to requests for comment.”

Leftist non-profits are quick to agitate for big labor and hiking the minimum wage, but they usually do so with non-union staff and unpaid interns. Before I restock my popcorn supply, let me assure the oppressed workers of MMFA that I stand with them. “The wage slaves! United! Will never be defeated!”