We never know when to expect her; she drops in to visit when it suits her, and she usually comes by in the fall. Even without knowing if and when she’ll arrive, it’s always good to see her. She travels light and is a very undemanding guest. I never have to worry about her talking my ear off, because like me, she prefers silence. Sometimes she brings a friend, which we’re always happy to see. We want our home to feel like her home when she comes. She doesn’t expect us to cater to her, and she mostly keeps her own company; she’s not a fussy eater and mostly chooses to eat out.

She’s quite a beauty, you know. She dresses in subtle but warm tones and makes a lovely fashion statement.

She’s truly become a part of our fall routine, and I miss her at those rare times she doesn’t show up. We wear warmer clothes, cook food that sticks to our bones, slow our pace from day to day, and take time to reflect and contemplate; I like watching her follow her own rhythms.

She loves the water and indulges that desire every day. I’m not fond of swimming myself, so I watch her from a distance and admire her form and style.

It’s so delightful to have her around. 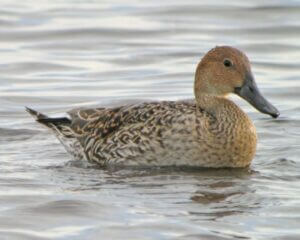