Over the last few decades we’ve all been watching as many of the major cities in the US have been going downhill. Violent crime, poverty, filth, decay, unemployment, homelessness, riots, addiction. It’s terrible. 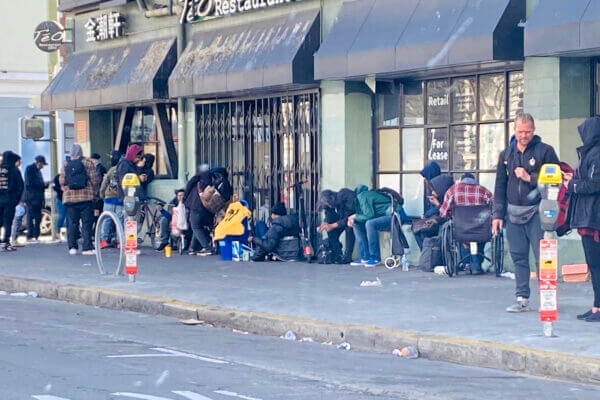 San Francisco is crawling with homelessness, addiction, and poop. 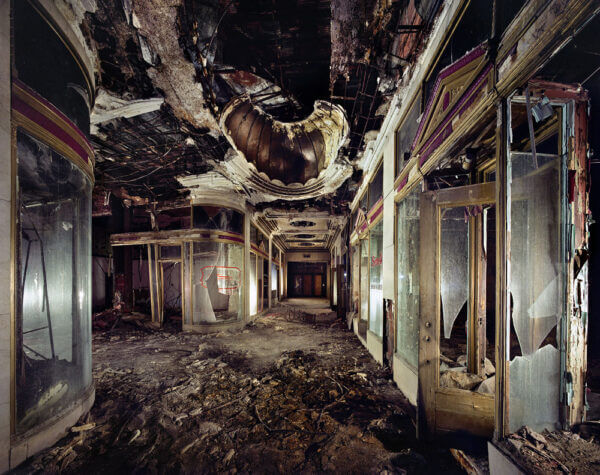 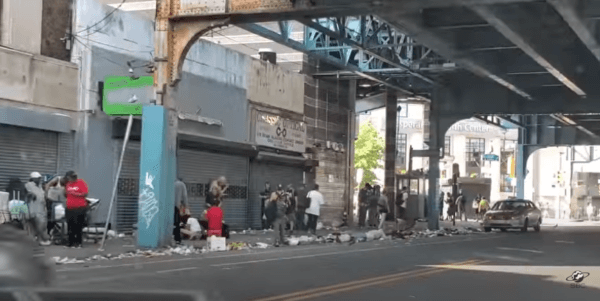 And it’s making our country look really bad.  Looking like a cross between a third-world nation, a Soviet state, and a dystopian, post-apocalyptic movie.

So what exactly is going on? And who is at fault? And what can we do about it?

People will blame it on racism, the police, capitalism, inequality, or whatever excuse might be politically advantageous at the moment. It would seem better to blame the city governments, as running a city is their job. (As in, “You had one job.”) But those governments are elected by the people who live in those cities.  Are the citizens of the city, then, to blame?

Running a city isn’t difficult. I mean, people have been running cities successfully for a very long time, usually with far less to work with. There are lots of working examples out there. It shouldn’t take enormous amounts of money or resources.

It seems you would have to try to have things turn out this badly.

Now, I don’t claim to have any firsthand knowledge in this area. I’ve always lived near major cities, not in them, and I’ve never been involved in municipal politics. But I think we can all see a pattern here.

One more example… This set of tweets from lifelong Democrat Michelle Tandler summarizes the frustration many are feeling:

Here is what confuses me about San Francisco.

We have the most liberal, left-wing government & population in the country.

And we have 8,000 people sleeping in the rain this week.

Can someone please explain this to me?

First, I want to talk about The Curley Effect. It has nothing to do with our favorite stooge, but rather it is a political strategy named after James Curley, the four-time mayor of Boston. Read all about it here:

The Curley Effect: The Economics of Shaping the Electorate
The Journal of Law, Economics, & Organization
Edward L. Glaeser, Andrei Shleifer (Both with Harvard and the National Bureau of Economic Research)

James Michael Curley, a four-time mayor of Boston, used wasteful redistribution to his poor Irish constituents and incendiary rhetoric to encourage richer citizens to emigrate from Boston, thereby shaping the electorate in his favor. As a consequence, Boston stagnated, but Curley kept winning elections. We present a model of using redistributive politics to shape the electorate, and show that this model yields a number of predictions opposite from the more standard frameworks of political competition, yet consistent with empirical evidence.

Basically, the Curley Effect states that there are two ways for the mayor of a city, once elected, to be successfully reelected. The traditional approach is to do an excellent job running the city, letting businesses thrive, managing the revenue, growing resources, pleasing the electorate, and then bringing in the most votes on election day. Basically, like you’d play “Sim City.”

But there is another approach pioneered by James Curley, to “shape the electorate.” That is, to drive the people who are likely to vote against you out of the city, and recruit new residents who are more likely to vote for you.

This is called The Curley Effect, and the article goes into some detail about it.

Note that the authors are economists, not politicians or historians, and this is an analysis from an economic incentive point of view. It has nothing to do with left or right political ideologies, and has everything to do with working the system.

There are lots of ways to drive voters out of a city. You can do it by taxing one group and providing services to another. Crappy schools will drive people out. Or crime; the district attorney could adopt a policy of not prosecuting crimes in specific neighborhoods. Or NIMBY (“Not In My Back Yard”) projects; strategically create the worst NIMBY projects and place them… precisely… in their backyards. And then shame them when they complain.

It’s easier to do in cities where the people who would vote against you can move just outside the border, into the suburbs, while still retaining social, recreational, business ties, and many of the other advantages of the city.

Unfortunately, the Glaeser/Shleifer paper doesn’t go into the consequences of the Curley Effect. I don’t think anybody has.  Our most revered economists (Thomas Sowell, Milton Friedman) have always reminded us to ask, “What happens next?”

What exactly does happen as a result of shaping the electorate?

And this leads us back to the source, James Curley was also extremely corrupt. (“How corrupt was he?”) He was elected to Boston’s board of aldermen in 1904 while serving time in prison on a fraud conviction. And he spent part of his last term as mayor in prison.

So corruption can run rampant when the democratic process is crippled.

And this is completely consistent with what we’ve been seeing over the past 50 years.

An upcoming article will propose a solution.

Also, check out my previous article, Well, This Is Fascinating, which was basically a warm-up for this.