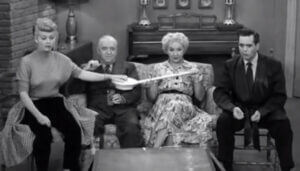 One would think growing up in the shadows of memories that never belonged to them might grow up to feel jaded. I remember watching The Mary Tyler Moore Show in the family room of my parent’s house as a kid (reruns — I was a Reagan baby). The opening sequence of Mary Richards driving into Minneapolis, the Sonny Curtis lyrics backed with a simple, optimistic tune that matched Mary’s anticipation as she embarked on a new city, a new job, and a new life — still stirs the same hope that a young lady with as much eagerness as naivete could have, and I wish still had.

I didn’t have any remarkable childhood; I just loved it. I grew up watching John Wayne storm the beaches and round-up outlaws. I spent most summers working, swimming, and biking to Dairy Queen. Our family had a local pizza place that showed Looney Tunes cartoons I know by heart and served malts with the extra tin cup. It was simple. It was more Leave It to Beaver than Rebel Without A Cause.

I grew up thinking the world was probably like Happy Days but without the jukebox, which was funny because I ended up working at a sandwich shop that had one (Roger Miller’s King of the Road was in regular rotation). But I looked forward to an adult world in which America was still the stuff of dreams. Merit was as good as one’s reputation to unlock the door of opportunity. Men knew what chivalry was and women didn’t scoff at it. There were Little Black Dresses and kitten heels, tailored trench coats, and rubber overshoes. Picture windows were dressed in thick heavy floral drapes and kids in OshKosh B’gosh. Married couples slept in separate beds and Joe Friday was always serious.

There was a morality to be seen without hearing. I look back and see a future I wish I grew older in. It wasn’t the neat storylines that fit into half-hour packages, or the wondering how Lucy was going to get out of trouble this time, or that maybe the castaways from the S.S. Minnow would be rescued next time, but that everything was so wonderfully, easily, enjoyably simple. Every question had an answer, every villain was known and ultimately defeated, and the good fought for the innocent and vulnerable against the encroaching threat trying to take it all away.

But I grew up. And the world wasn’t turned on by my smile. Not everyone thought of John Wayne as a hero. My nostalgia was what was wrong with America. I was too Donna Reed and not enough Hill Street Blues. I didn’t understand it then, and I don’t understand it now. Where once we could decide on a set of values and agree with them to such effect as to put them on television sets for millions of viewers and families every night but are now seen as “problematic” is…well, the problem. Sure, it’s a good thing for pop culture to reflect the demographics of America; frankly, it’s done pretty well for the military for decades — until one segment was suddenly deemed “problematic.” 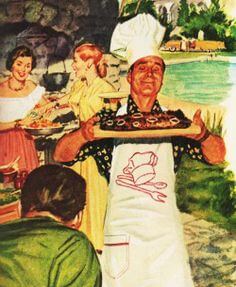 So the tea-length skirts and teased hair over polite smiles and warm handshakes, men in loafers and socks and a straw fedora at the Tiki-themed neighborhood barbeque admiring the new charcoal grill breathing in the night air mingled with lighter fluid, charred hamburger, and a lit cigar; porcelain ashtrays with smoldering cigarettes between couples talking closely tucked into the vinyl booths at Nye’s; ladies chit-chat under domes of electric dryers and the turning magazine pages flutter in time with the excited chit-chat of ladies whose hair is drying beneath the great glass electric dome dryers…

But it was too simple, too easy, too pleasant. I’m not arguing for erasing history — or whitewashing as seems to be said amongst the fashionable set. People couldn’t really have been this content! Families were little hives of prejudice, conformity, and oppression! Suburbs were merely cookie-cutter type-cast Stepford-wives enclaves! Too materialistic! Too intolerant! Too closed-minded!

No, it’s so much better today, when our kids are indoctrinated in government schools; teen angst is encouraged to be expressed as a child’s true identity (without a parent’s knowledge, natch); technology companies regulate speech and thought; colleges and universities are mandating racial segregation.

America’s past belongs to moments of shame and triumph, but the shame doesn’t invalidate the triumph. If anything, doesn’t it make our success, our survival, our ceaseless cause for freedom and liberty, and the pursuit of happiness that much more remarkable? When did it become so terrible to strive for an ideal for every American — or at least the opportunity to try — and so fist-pounding compulsory to tell us why this idealism is wrong?

I’m not saying I’ll take a stroll down Nicollet Mall and with a wide smile toss my tam o’shanter high into the Minneapolis sky. But it might be nice to live in a time where I could. 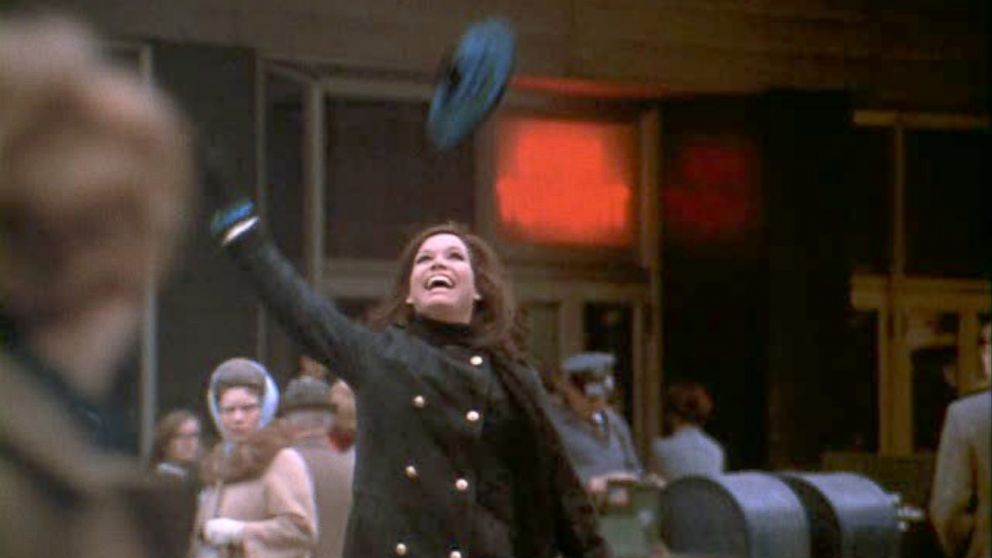