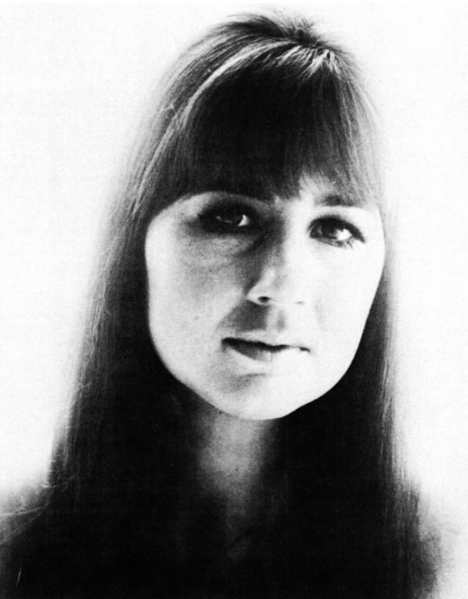 The year is 1964. The pop revolution is underway, and groups like The Beatles and The Rolling Stones own the British charts and are besieged by thousands of screaming girls throwing flowers (and much else) at them wherever they go.

Out of nowhere, that May, a quartet of young Australians who’d worked their passage from Down Under to the UK as the entertainment on a cruise liner, and who were expecting to stay for just ten weeks for a few small nightclub gigs, erupted onto the nation’s television sets and quickly won its heart.

They were clean-cut, frumpy even; not shaggy or swivel-hipped. The men (two guitarists and a bassist) wore suits and ties. The girl singer, Judith Durham, a former secretary who’d joined the group some eighteen months earlier, often wore modest dresses she’d made herself.

By February 1965, The Seekers had the number one song in the UK, Australia, and much of the rest of the world:

For the next couple of years, they were the number one pop group in the world, outselling all the usual suspects, hands down.

Of course, their biggest and most recognizable single came in 1967, with the title song to the film Georgy Girl:

But my two favorite Seekers songs are the beautiful Eriskay Love Lilt:

And the song which, in 1968, ended their (first) collaboration, as Judith left the group to pursue other musical interests:

Over the decades, they’ve reunited several times for tours of Australia and the UK, and the miracle of that bell-like voice never waned. From their 50th-anniversary tour in 2014:

Judith Durham, who owned of one of the clearest, purest voices in all the musical spheres, died on August 5, 2022, at the age of 79.