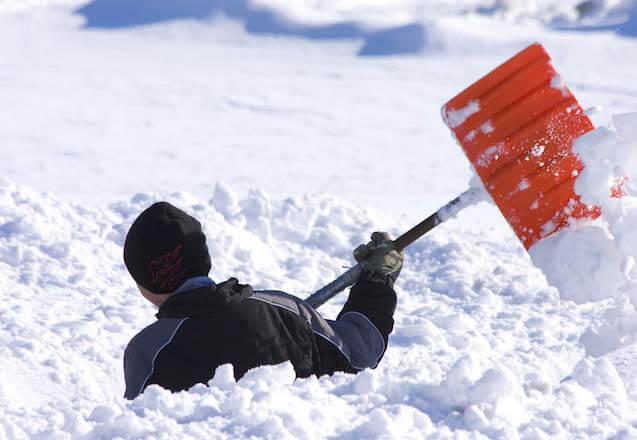 But when we mock this predictable alarmism, lefties cast us as blasphemers. “Y u hate science, stoopid rethuglicans!!1!” says the charming Twitter account with an egg avatar and three followers. Yes, your piercing logic has swayed my scientific conclusions, @p4lintard.

In the 1960s, the Malthusian “Population Bomb” was going to kill us all. Now it’s predicted that global population will begin to decline in the next few years, all on its own. So much for that theory.

In the 1970s, the “Coming Ice Age” was going to kill us all. My first-grade teacher tried to scare us with a map; it showed our entire city covered by a glacier. I was just thankful that my family was moving from Chicago to Phoenix that summer.

In the 1980s, the “Ozone Hole” was going to kill us all. Almost as soon as they started mapping ozone, they noticed thinning over the north and south poles. Understanding basic physics and centripetal force, I found it unsurprising that the ozone layer would be thicker around the equator. Funny how we don’t hear much about the ozone hole anymore.

Of course, since the 1990s, “Global Warming” is going to kill us all. Concerned about the inconvenient global cooling trend of the 2000s, eco-alarmists have altered the restrictive GW title to the endlessly flexible “climate change.” Now every time there’s a hot spell, cold spell, rain, drought, flood, snow, tornado, hail, fog, hurricane, sleet, mudslide, wind, lack of wind, wildfire, derecho or haboob, it is proof (proof!) of climate change and something must be done!

Forgive my impertinence, but the climate is supposed to change. It always has in the past and I guarantee it will in the future. And, as always, humans will continue to adapt to the changing conditions.

Furthermore, why do environmental doomsayers believe that the current climate is the “correct” one that we must lock into place? Even if possible, harshly enforcing a static climate seems drastically more unnatural than anything the most rapacious oil exec could contemplate.

With the awful track record of ecological prophecy, Americans are right to demand much more evidence before upending the most prosperous and free society the world has ever known.

Until then, I’ll continue to save energy, recycle, and teach my kids to do the same. Being a wise steward of the planet does a lot more good than being its self-proclaimed savior.