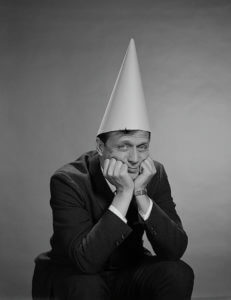 Joe Biden’s mad because he can’t date us.

I miss the days when CRT stood for “Cathode Ray Tube.”

Bette Midler called West Virginians “poor, illiterate and strung out,” and later apologized for it.  Is that how she views all people who oppose Joe Biden’s spending plans?  Like the editorial board of The Wall Street Journal?

The most surprising and disappointing of all the Never-Trumpers is Jonah Goldberg.  He used to be better than that.  Seems like someone stole his brain and replaced it with David Frum’s.

Sarah Palin might re-enter politics.  We need more like her.  Too bad about the divorce, though.  Who wouldn’t like the idea of Todd Palin decorating the White House?

There is much to be admired about Elon Musk, but I would never own a Tesla.  Should such ownership befall me, I would immediately take it to a custom shop and have fake side-pipes installed.

Our universities need to be more like the fictional Faber College in Animal House.  At least Faber College believed that “Knowledge is good.”

Are things getting too crazy for you?  Do you despair over the state of our country?  Is it all getting to you?  If you’re feeling lower than low, just remember this:  Kamala Harris is our Vice President.