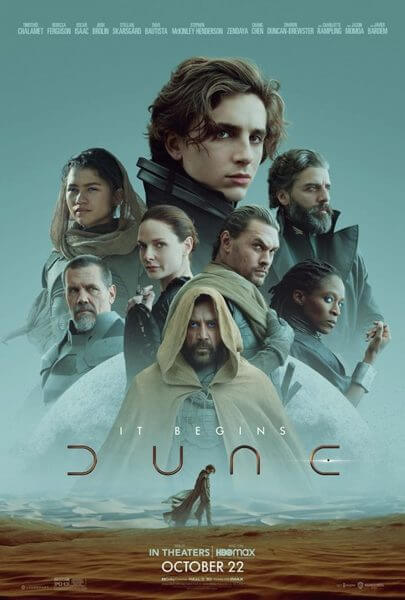 The story is about the desert planet Arrakis and blah, blah, blah. Villeneuve is the hot thing among Reddit cinephiles probably because of his French surname. Our only hope is they come to their senses when they realize he’s French Canadian. Quebecois chauvinism is as strong as its European counterpart, which is hilarious because without the countryside, Degas, rustic wineries, and pretty girls with “liberated” views of sex, it’s completely unwarranted. Canada isn’t a bucolic postcard landscape, where you’re always a walk away from a cobblestone road and the smell of baking bread, where you can visit the Eiffel Tower, where there’s a rich history of literature and philosophy. It’s a frigid wasteland; Hell if Satan half-assed it.

In fairness, French filmmakers are nigh intolerable, but we put up with their pretensions because of nudity. Sure their films feature listless smokers and their ennui, but they also feature young breasts being fondled. Dune does not feature nudity, though there’s nothing enticing about the thought of Timothée Chalamet staring gravely at Zendaya’s desaturated, dimly lit rack so maybe that’s for the best. Instead, we get endless shots of sand, a necessity given the source material, but was it a necessity to color grade the film like they were using a brew of piss and ash for reference?

Dune is ugly and not in a repulsive or otherwise interesting way. No-modifier-needed ugly. There are some visuals to appreciate. A line of palm trees stand against a monolithic edifice in a shot stark and powerful. What appears to be a bubble emerges in a vat of oil until we realize it’s the bald head of Baron Vlad Harkonnen (Stellan Skarsgård). The ornithopters have wings that flutter like a dragonfly’s and that’s neat. The movie is also loud. Spells of mumbling are broken by gunfire, explosions, and the clang of machinery so loud it shakes the theater seats. Underneath every ASMR video someone makes a joke about how we’re at the mercy of the uploader who could throw in some ear-shattering sound at any moment. Villeneuve seems to have taken that as inspiration. Maybe he’s a visionary after all. 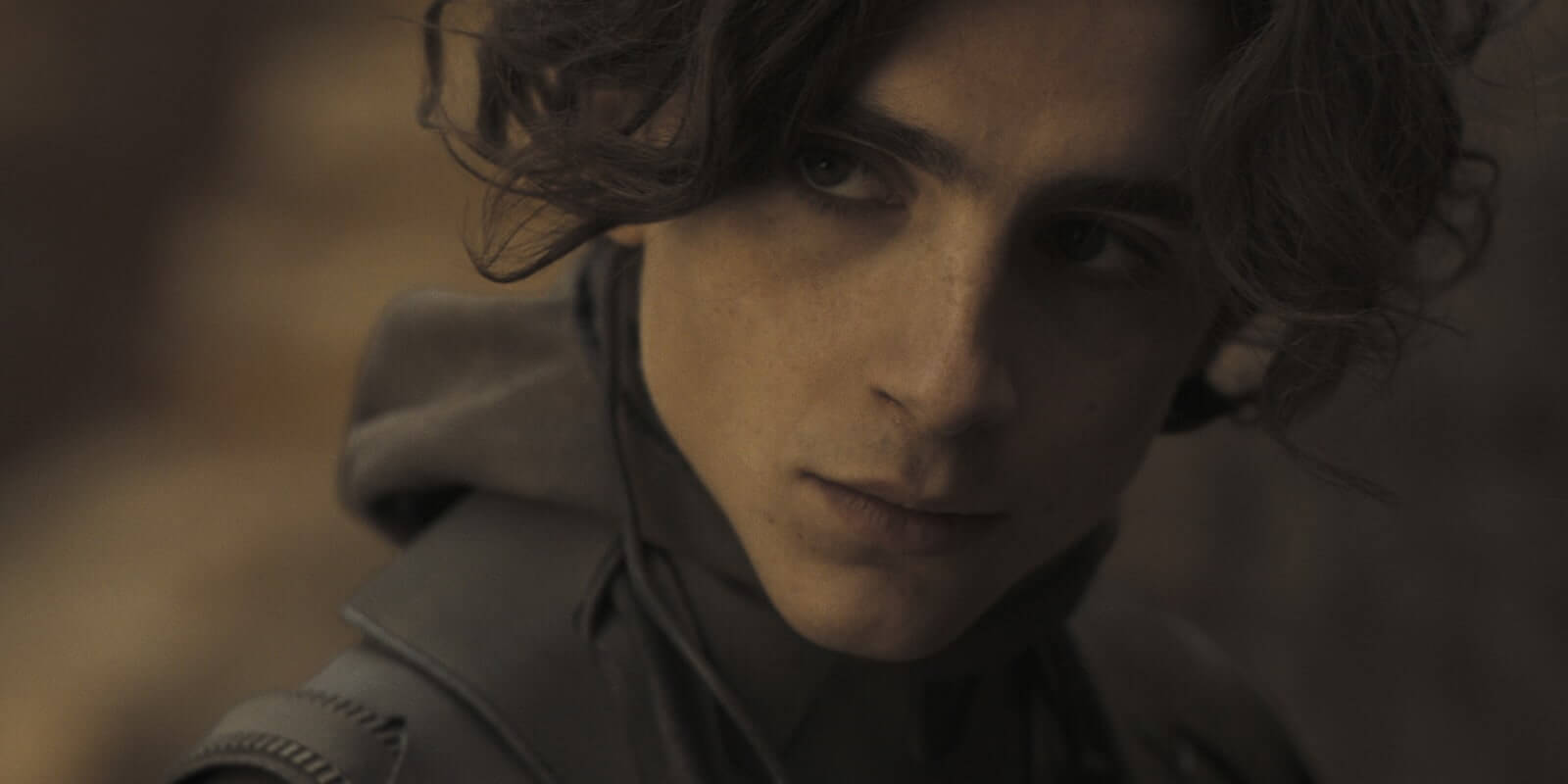 Thankfully exposition is minimal. Unlike most sci-fi epics, we’re spared the indignity of names like Galex Varpann and BH-380. Instead, it’s Paul and Jessica and Duncan, though this is thanks to the original author Frank Herbert. I have not read the Dune novels, and every time someone commends this film for its faithfulness, it’s evermore damning evidence I shouldn’t.

My main thought while watching was why wasn’t this greenlit for the big screen during the Bush administration? Its story of desert people in conflict with an invading force over a valuable resource is an allegory so blunt and unmissable it’d make Hollywood producers harder than when they hear the sobs of an aspiring actress undressing in their office. Villeneuve is lucky it wasn’t. The time is ripe for megabudget, self-important slop aimed at nerds who mistake being boring with being profound. This same year people were overjoyed to subtract four hours from their life to watch Superman. Dune is already doing big numbers and is the talk of Twitter. Look forward to hours-long video essays analyzing every frame in autistic detail. They’ll make the movie look entertaining in comparison to their droning. Maybe that’s intentional.

Now I want to see David Lynch’s Dune from ‘84. It might be bad, and is probably not a success on its own terms, but like Jean-Pierre Jeunet’s Alien Resurrection, will be interesting from the mere fact of being a giant studio investment handed to a person totally unsuited to the material. It’s also a glimpse into the Lynch-directed Return of the Jedi that never was. Dune (2021) was terrible. I’m glad I’m no longer watching it, and won’t get roped into seeing the sequel.