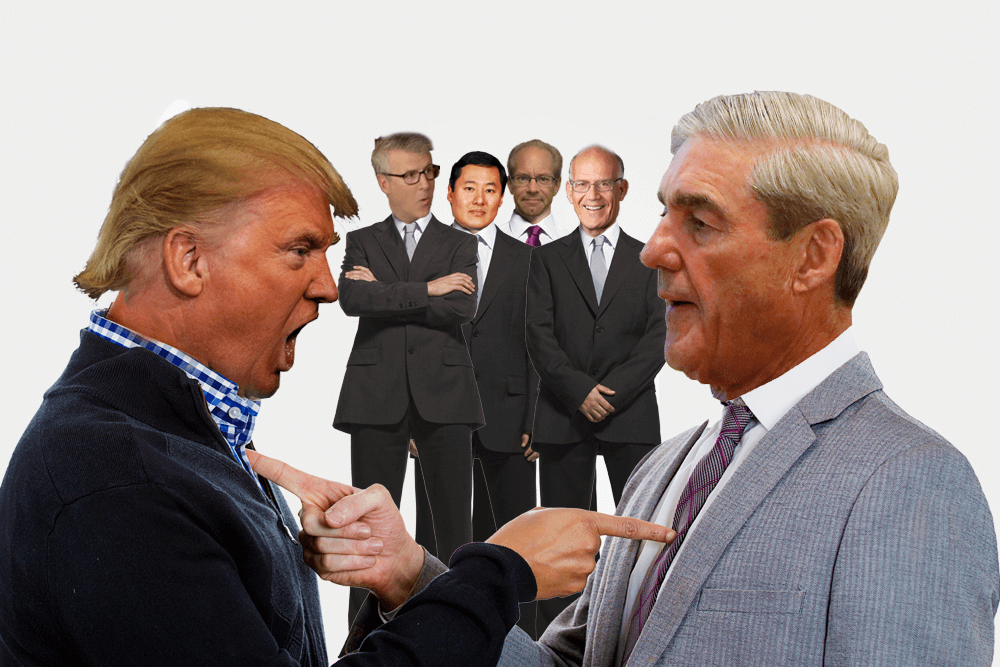 This week, football, firings (real and alleged), and free trade. First up, the great Victor Davis Hanson, who’s National Review cover story is a balanced look at the pluses and minuses of Trump’s first year. After that, Philadelphia Eagles fan John Yoo (OK, he’s a law professor too) takes us through all the machinations, schemes, and strategies in the seemingly never-ending Mueller investigation. Take notes, this part of the podcast will be on the final exam.

Music from this week’s episode: You Gotta Be A Football Hero by Ben Bernie & All The Lads