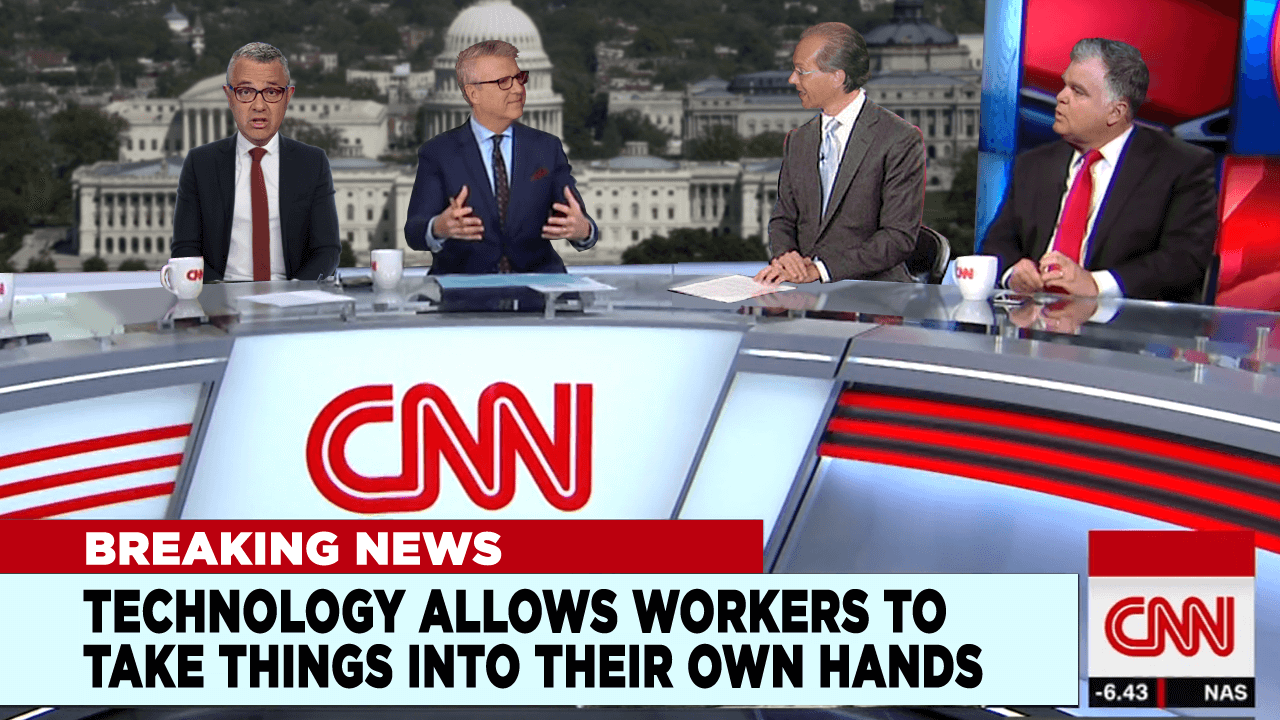 As you may be aware, we had a Presidential debate last night. The President did well, we all agree on that. Will it move the polls? Do the polls matter? We discuss. Then, Hoover’s Shelby Steele and his filmmaker son Eli Steele have made What Killed Michael Brown,  a provocative new documentary about race and the impact of the events in Ferguson, Missouri in 2014. The film is streaming on Amazon (not without controversy — we discuss this on the show) and we implore everyone to watch it. Then, first time guest Susan Ferrechio, the Washington Examiner’s Chief Congressional Correspondent stops by to give us the low down on her mano-a-mano match with CNN’s Brian Stelter (take our advice and watch the clip) and discuss media bias the the prospects of holding the Senate and re-taking the House. Yes, we have a new LPoW courtesy of Jenna Stocker (and we remembered to add it to the description). Finally, a few thoughts on Jeffrey Toobin (we assure you that our Zoom call was squeaky clean), and we reveal why there are no pumpkins in the Robinson household. 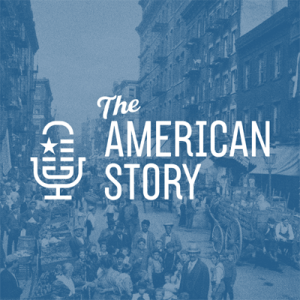 The Ricochet Podcast is sponsored by American Story. 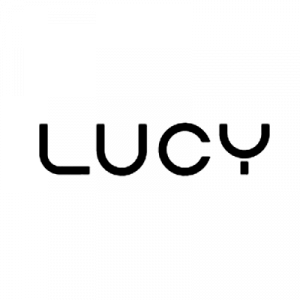