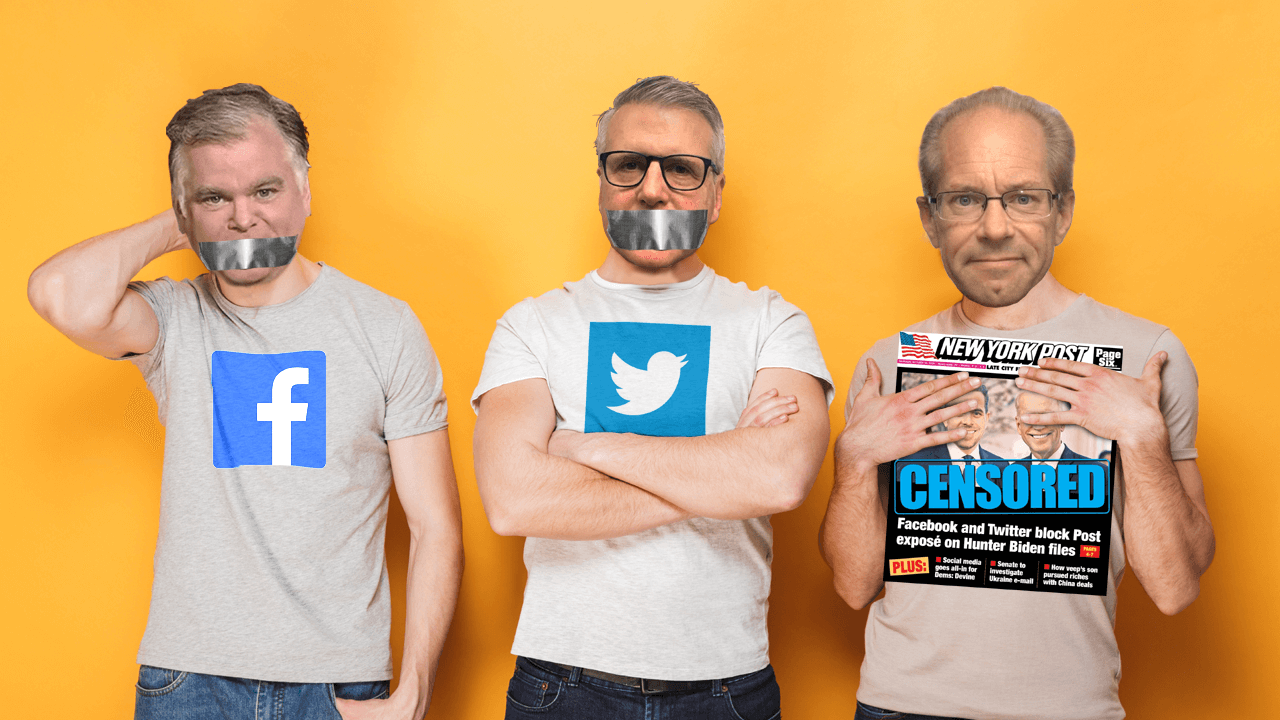 We’ve got some town halls to cover, we’ve got a good old fashioned social media shadow banning scandal, Joe Biden’s son is bad at influence peddling, we had a Supreme Court nominee sail through her hearing, and we get into the nitty gritty on the 1619 Project. But most importantly, we spend some quality time with Kim Strassel, she of the Wall Street Journal, and one of the most ardent supporters of the President. We of course talk about that with her, also the Senate, the previously mentioned big tech/media controversy.

Music from this week’s show: Amie by Pure Prarie League