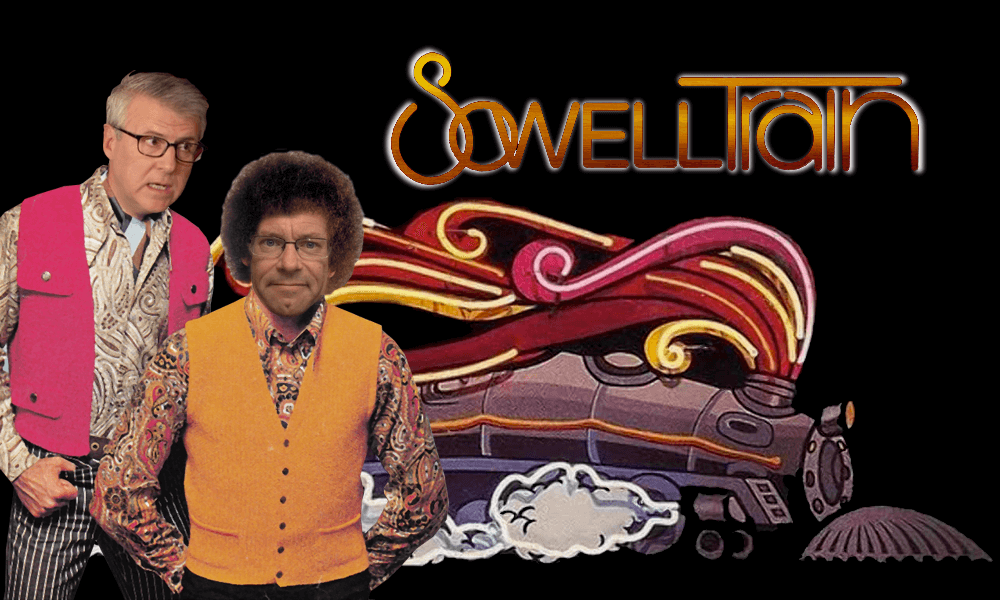 This week, we span the human entire life span: first up, 16 year old Marjory Stoneman High School junior and 2nd Amendment advocate Kyle Kushuv. Young Kyle has had a busy week, meeting with Senators, the President, the First Lady and others. We’re grateful he had a few minutes for us (thanks to Bethany Mandel for the help in booking him!). Next up, the éminence grise himself, the legendary, but still spry at 86, Dr. Thomas Sowell. He’s got a new book (Discrimination and Disparities, and yes you should buy it). Also, peace in our time with North Korea? And a tizzy over tariffs is making everyone nuts.

Music from this week’s podcast: Soul Man by Sam and Dave