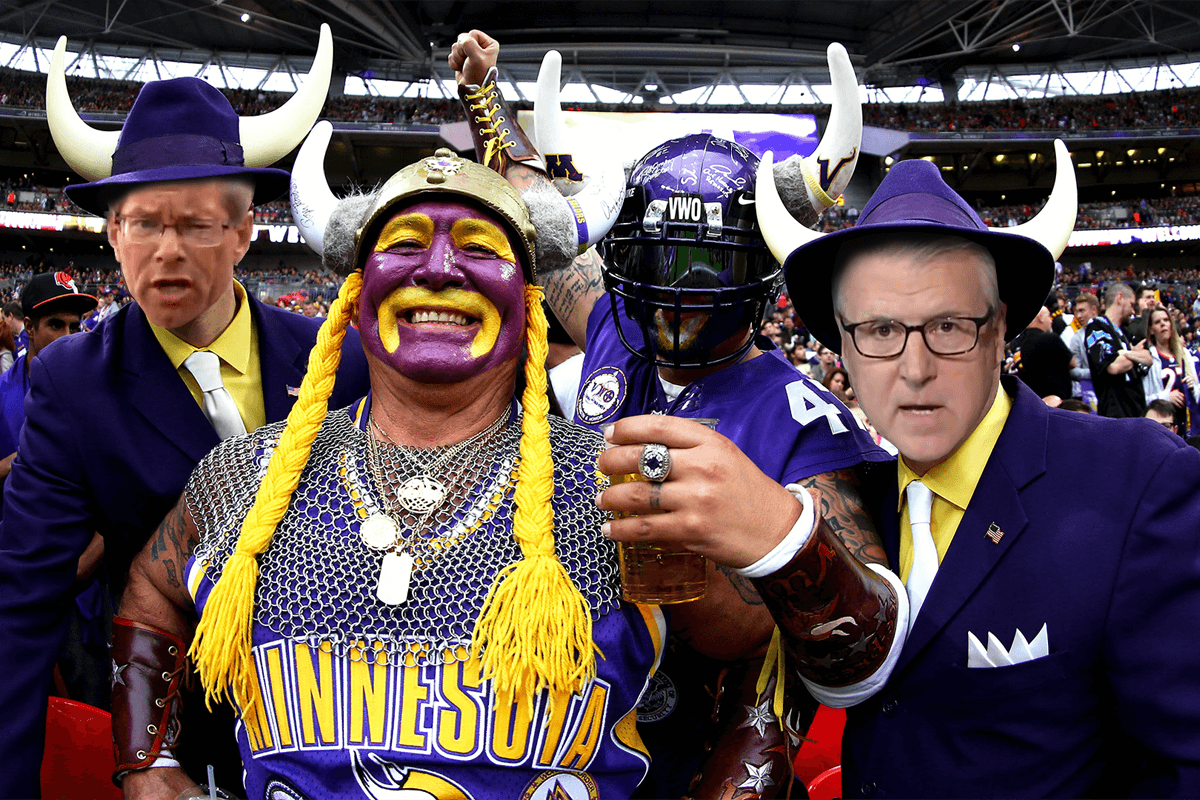 We’ve got the great Shelby Steele on the podcast this week (read him fantastic WSJ column Black Protest Has Lost Its Power) to discuss the NFL and (the lack of) racism in the culture. Then, the indispensable Jim Geraghty guides us through the politics of shut down. Finally, finally,  a real sports discussion: Vikings fan boy James Lileks on his home town team.

Music from this week’s episode: Shut Down by The Beach Boys