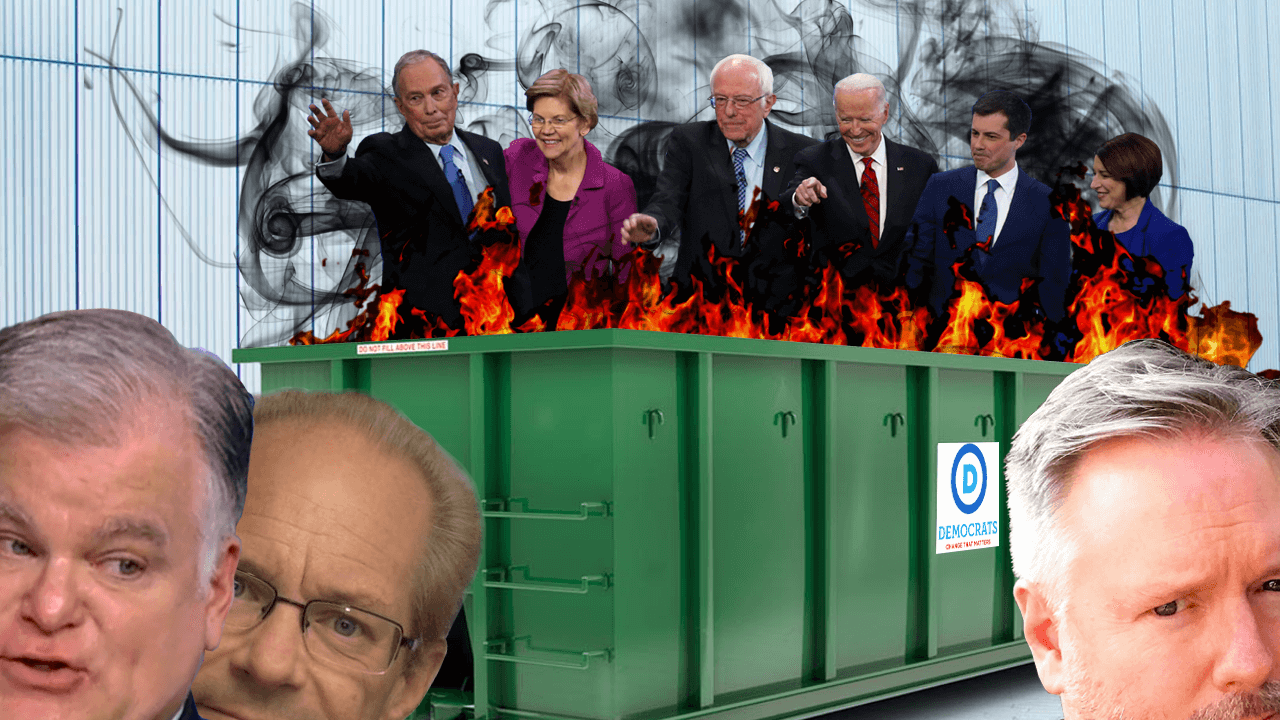 Gotta make this brief as we are very, very busy around here: Peter Robinson? Not here this week. Jon Gabriel sits in for him. It’s really cold in NYC today. We break down the Democratic debate. Then, author and New York Times science writer (no that’s not a typo) John Tierny on his book The Power of Bad: How the Negativity Effect Rules Us and How We Can Rule It .  We’re positive you are going to like it. Then, our pal Christina Hoffs Sommers from the Femsplainers podcast stops by to talk about Harvey Weinstein, Democratic primary candidate wackiness (and woke-i-ness) and why she thinks Bernie Sanders will be the nominee. Finally, pardon us, but we have to discuss the pardons, and Jon Gabriel humblebrags about reading some really old books. Yawn.

Music from this week’s show: Rose Garden by Lynn Anderson