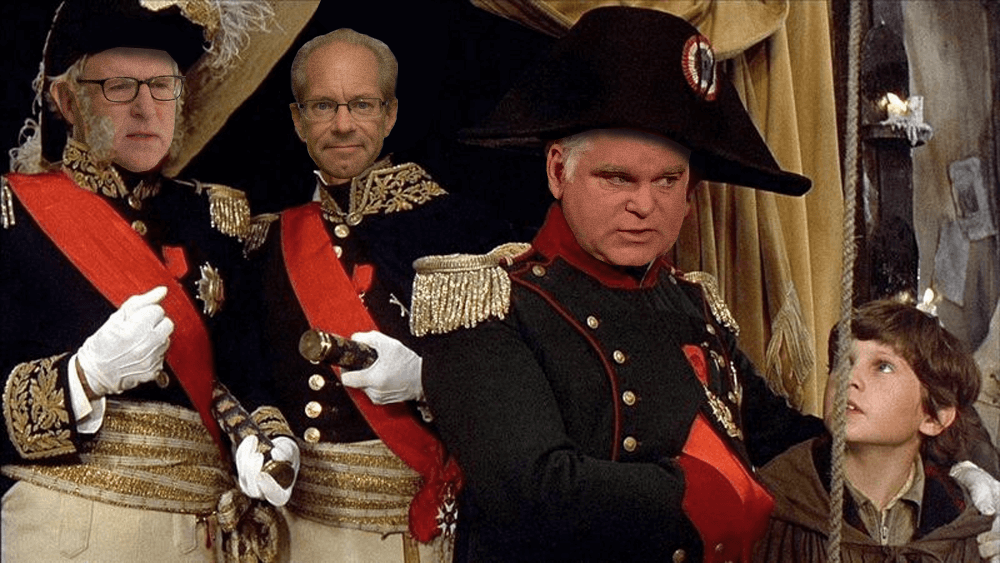 The President is on the record, the WSJ’s Bill McGurn talks about Charlie Gard, The Washington Post’s Bob Costa on the mood in DC, @Lileks ponders Russian history, Long wonders who’s going to get fired, and Robinson has one last question. Or three.

Music from this week’s podcast: Charlie Don’t Surf by The Clash