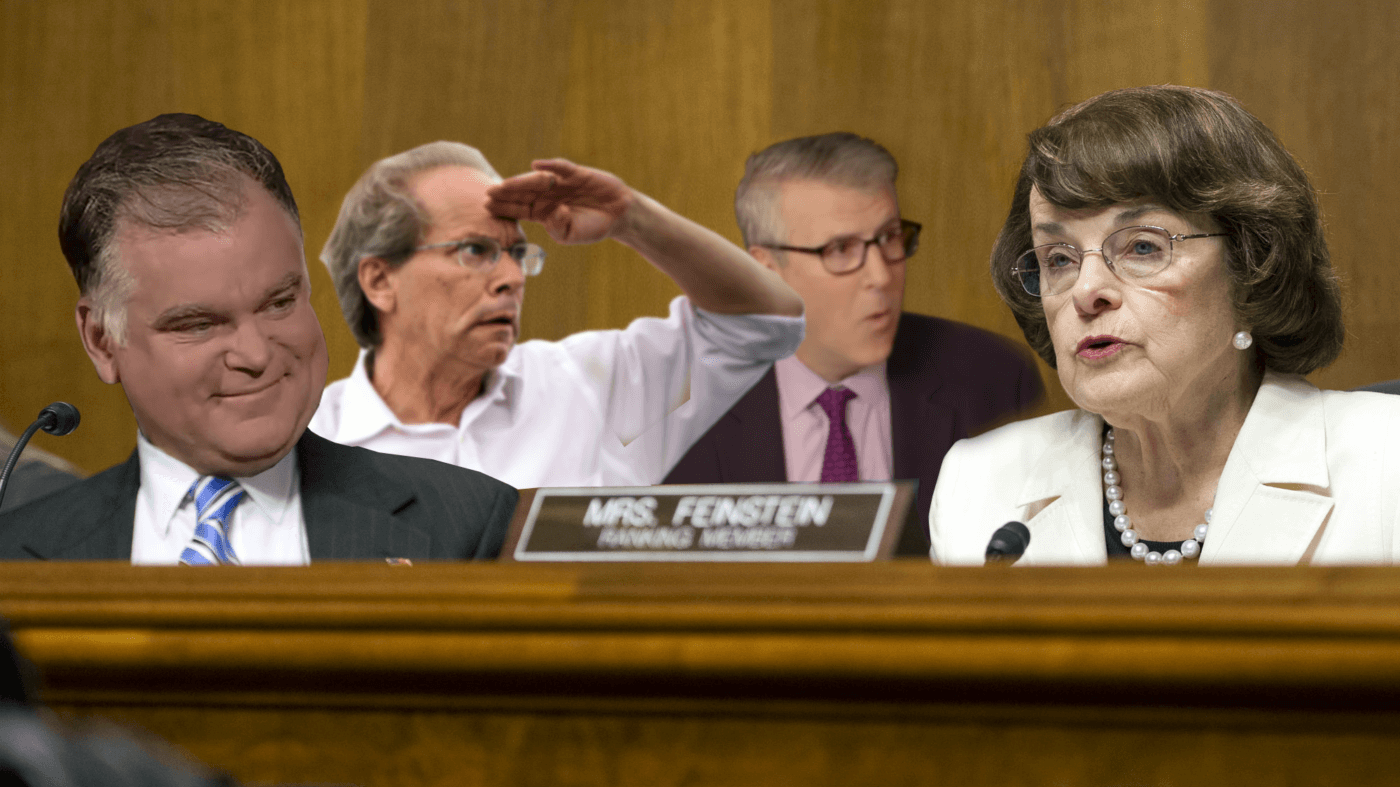 We’ve reached peak news cycle. So much going on. And when that happens, we reach out to people who make it their business to cover the news: that’s the WSJ’s Bill McGurn and the Washington Post’s Bob Costa. They help us sort through the Kavanaugh controversy, the scandals in the Catholic Church, trade wars with China, and some predictions about the upcoming mid-terms. Also, Rob Long deconstructs the old show biz adage that “nobody knows anything.” Listen!

Music front his week’s podcast: Ain’t Nobody’s Business If I Do by Billie Holliday 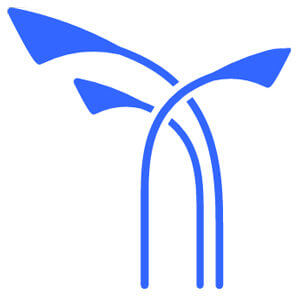