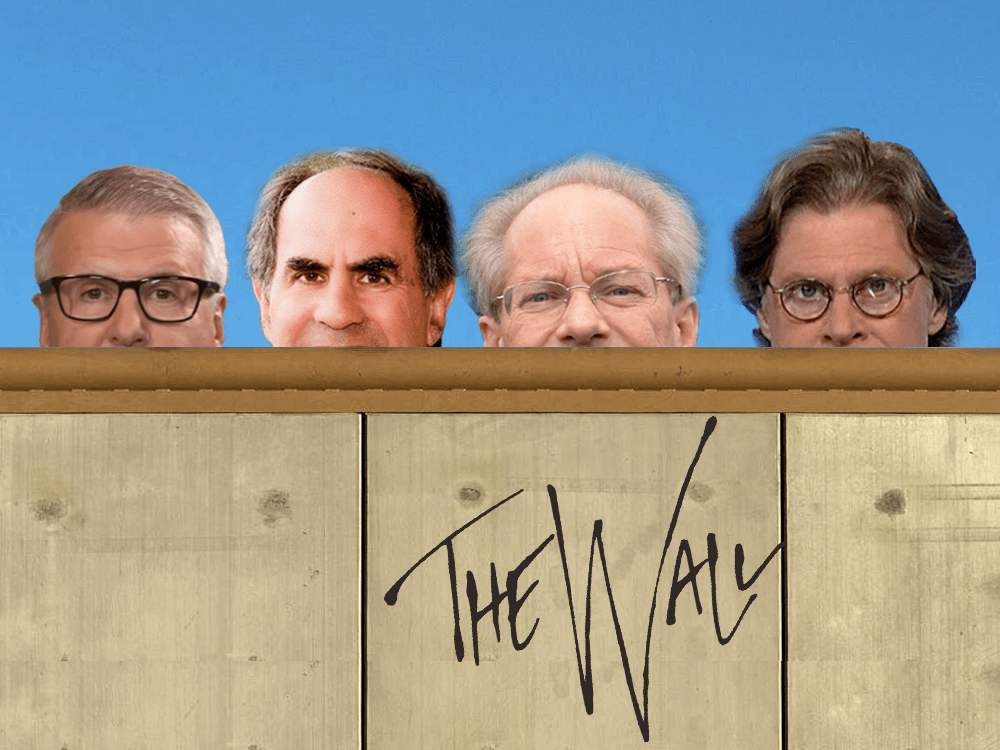 The Big Show is back on the interwebs for another year of civil and clever conversation. Kicking off 2019 with us (sadly, Rob is off this week), are two old pals: Mickey Kaus and Byron York. The latter on the shut down, the new Congress and Byron’s new podcast (coming next week!). Mickey, aka “America’s Most Unusual Democrat” stops by to explain The Wall and whether or not any of it, some of it, or all of it will be built. Also, The Tucker Carlson Manifesto, and some predictions for the coming year.

Music from this week’s podcast: Wonderwall by Oasis