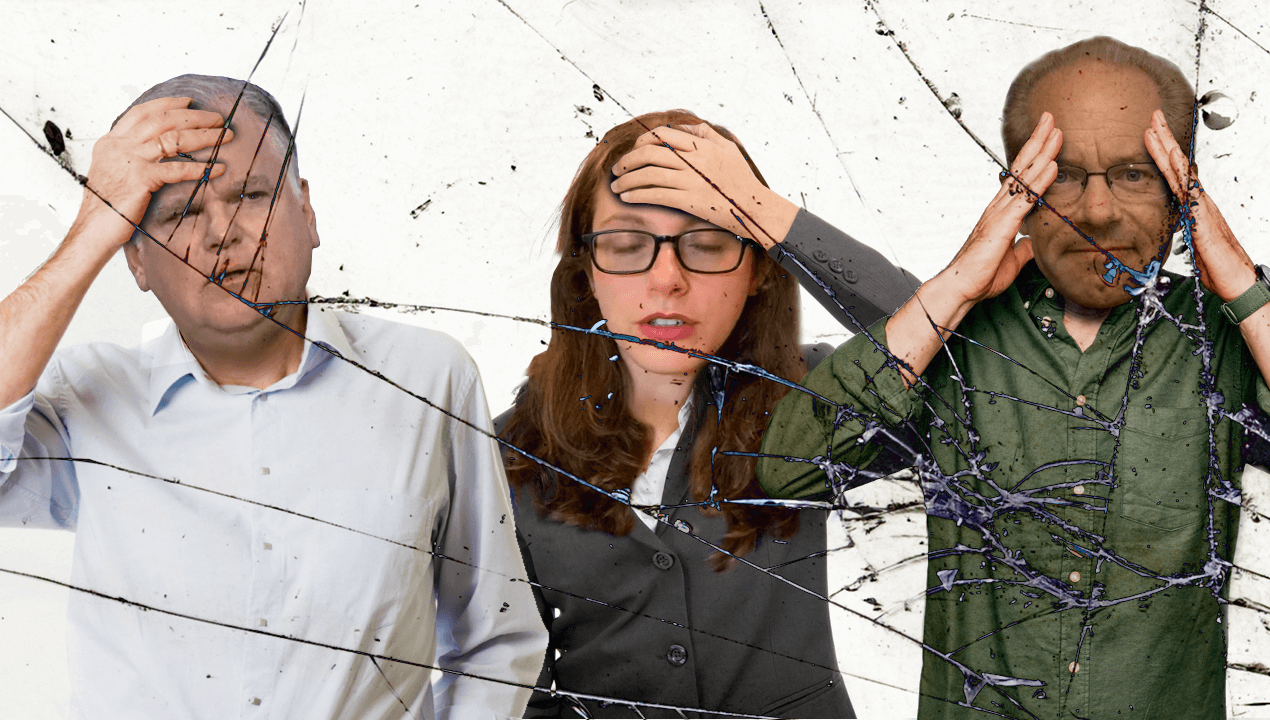 We’re back after our 4th of July break (well, most of us are back — we have Ricochet Editor Bethany Mandel sitting in for the vacationing Peter Robinson) and we’ve got another super-sized episode to make up for our time off. First up, the always great Heather Mac Donald, who speaks truth to protestors like nobody else. Then, meet Shermichael Singleton, former political strategist, a former Deputy Chief of Staff at HUD, and a former member of the GOP.  Shermichael tells us why he’s left the latter two organizations and it should be required listening at the RNC.  Luckily for us, Shermichael is a current Ricochet podcaster and if you have not listened to the Speak-Easy podcast he co-hosts with Antonia Okafor, we highly recommend it. Also, a bit on the Harper’s free speech letter, the triumphant return of the Lileks Post of The Week, and Bethany has a new Twitter friend.

Music from this week’s show: Everything Is Broken by Bob Dylan 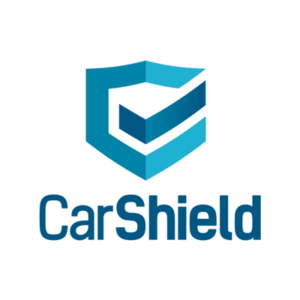 The Ricochet Podcast is sponsored by CarShield. 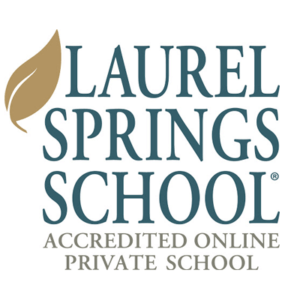