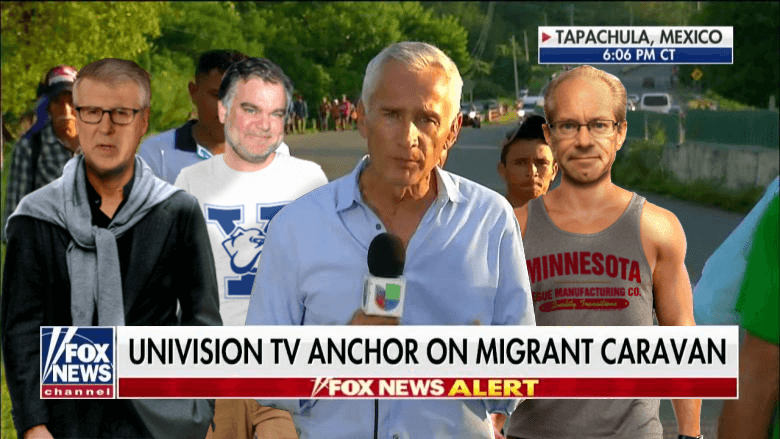 This week, the bomber is apprehended and Rob Long is not surprised, there’s a caravan headed our way, professional prognosticator Patrick Ruffini opines on his epic Tweet storm and makes some mid-term predictions, and the great Heather Mac Donald stops by to chat about her new book The Diversity Delusion: How Race and Gender Pandering Corrupt the University and Undermine Our Culture. Finally, some thoughts about Megyn Kelly, free speech, and…Halloween?

Music from this week’s podcast: Caravan by Van Morrison