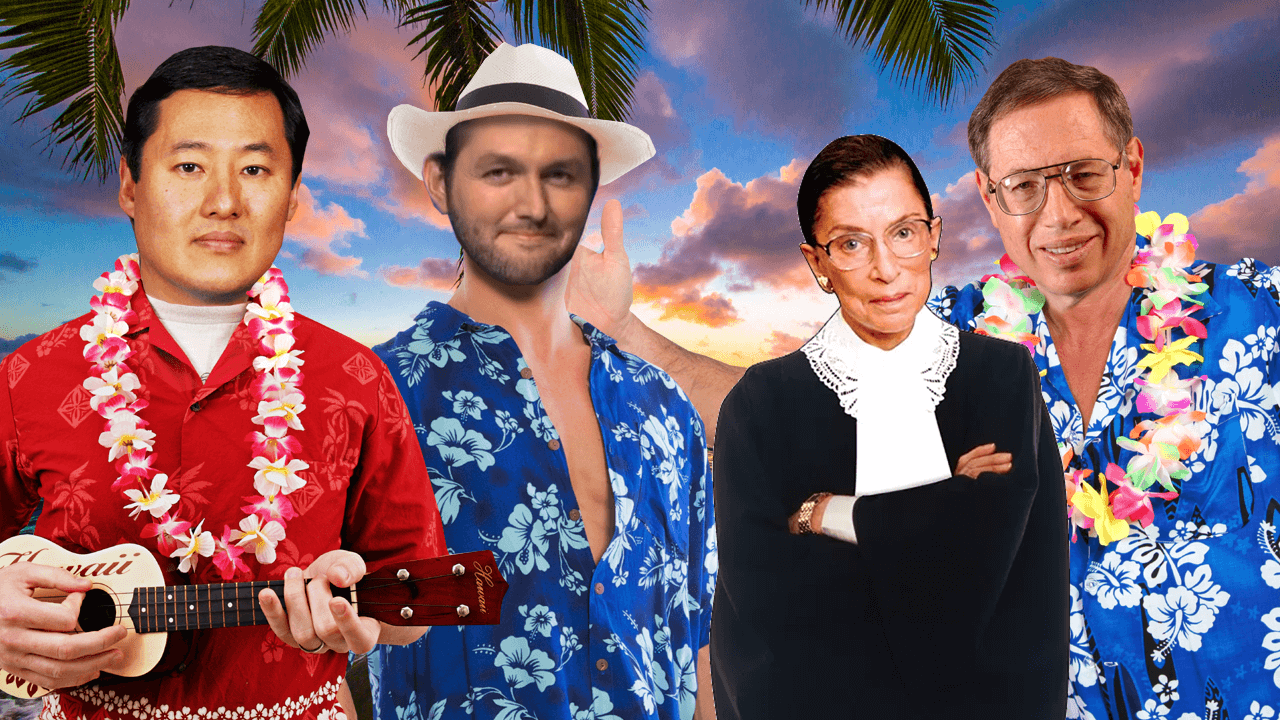 An emergency meeting has been called in the faculty lounge as professors Richard Epstein and John Yoo react to the death of Supreme Court Justice Ruth Bader Ginsburg, sharing their personal remembrances of the late justice and reflecting on her judicial legacy. Then, an analysis of what’s to come: Should the Senate steam ahead with confirmation (there’s a divide in the faculty lounge)? Which of the prospective nominees should President Trump choose? What are the odds that the GOP will once again find itself undermined by a justice who ‘evolves’ on the court? And how credible are Democratic threats of court-packing? All that and more in our comprehensive coverage of the biggest legal story of the year.