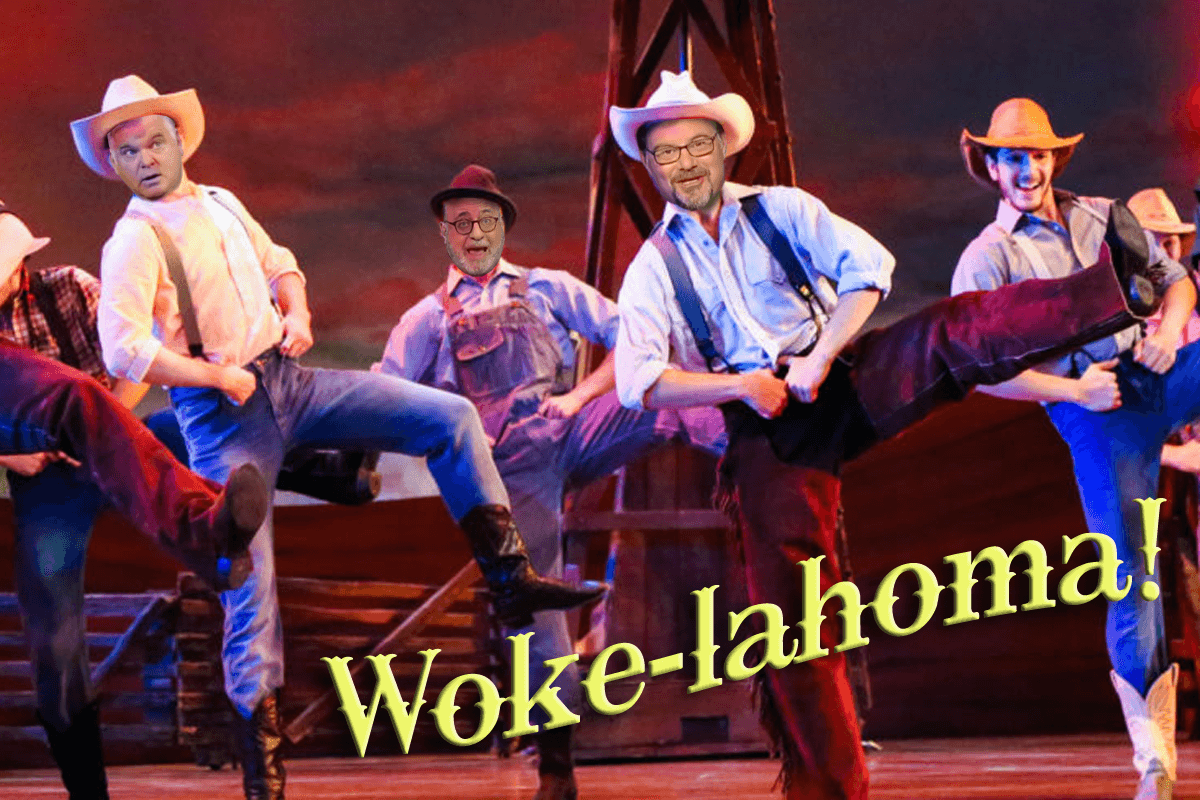 It’s the last GLoP of the summer, but we’re not relaxing. The GLoP-sters (one of whom is working injured with a summer cold), cover which sections of the newspapers actually make money, a review of the current Broadway production of Oklahoma!, some Rank Punditry® on the Democratic race, John can’t hear us (a feature, not a bug?) and Dave Chapelle conquers the politics of comedy.