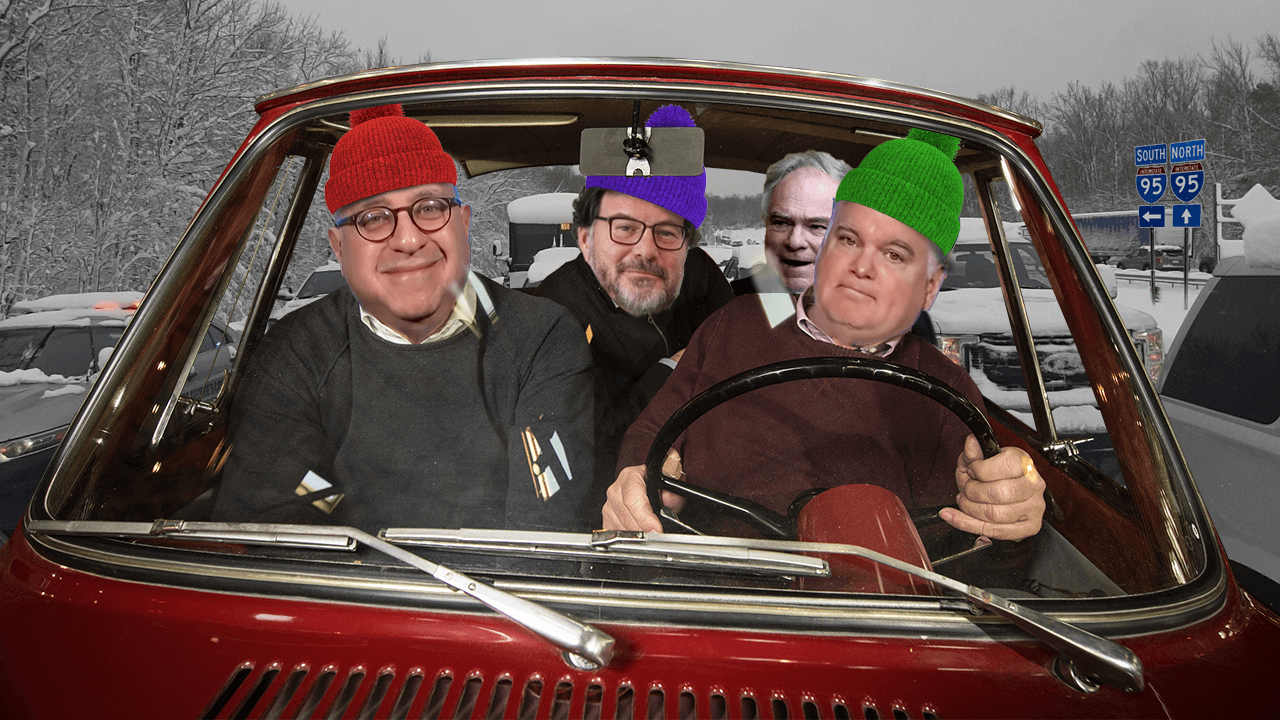 The merry men of GLoP are back with their first show of 2022, and they have a lot to get off their chests, starting with the fact that all three of them are now certified COVID Heroes®. Also, some thoughts about Big Government and snow removal, theater troupes in TV, movies, and plays, Licorice Pizza (that’s a movie, not a new snack food, and why Apple TV+’s new production of The Tragedy of Macbeth is like a classic Bugs Bunny cartoon.