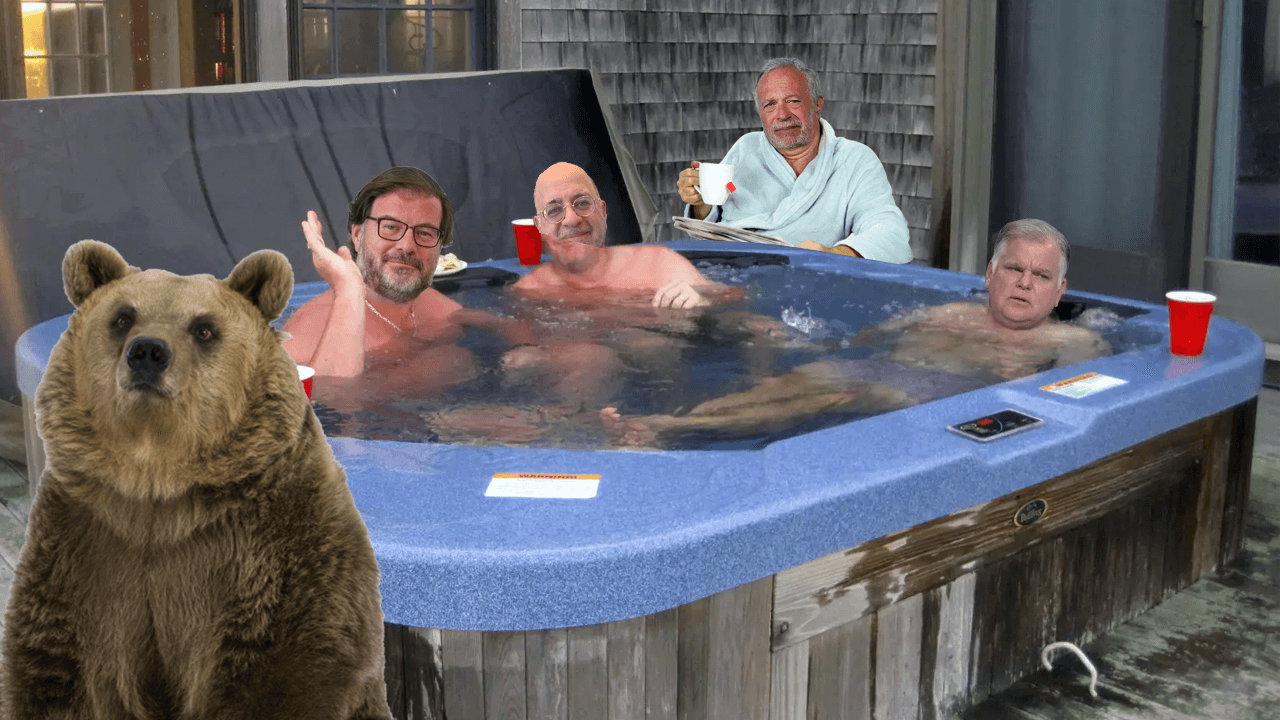 This episode of GLoP spans a panoply of topics, multiple locations coast to coast, health updates, political scandals, an offbeat HBO show, and some juvenile but very funny double entendres. Please bear with us as we make sure that this edition of GLoP checks all the boxes. 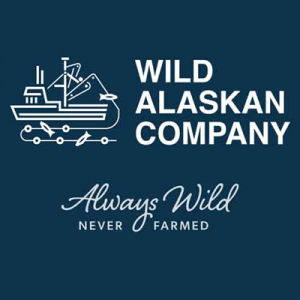