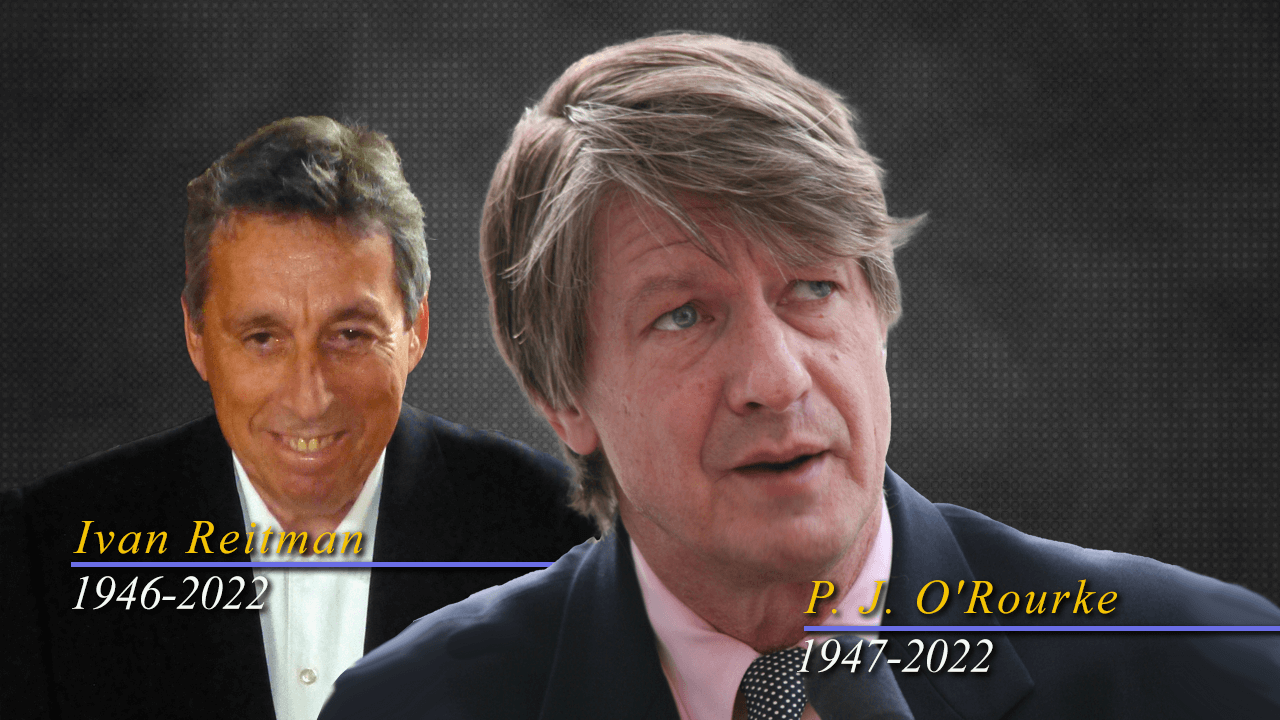 This week, the men of GLoP remember a friend and someone who they admired from a far.

P.J. O’Rourke, the great humorist, satirist, author, editor of National Lampoon, car enthusiast, and all around good guy was a friend to all the guys and they trade their stories and thoughts on his passing. None of the guys knew Ivan Reitman, but as the director of Ghostbusters, Twins, Kindergarten Cop, and a producer on Animal House and Stripes, his work was an important part of their entertainment diet.

GLoP Culture is sponsored by ExpressVPN.