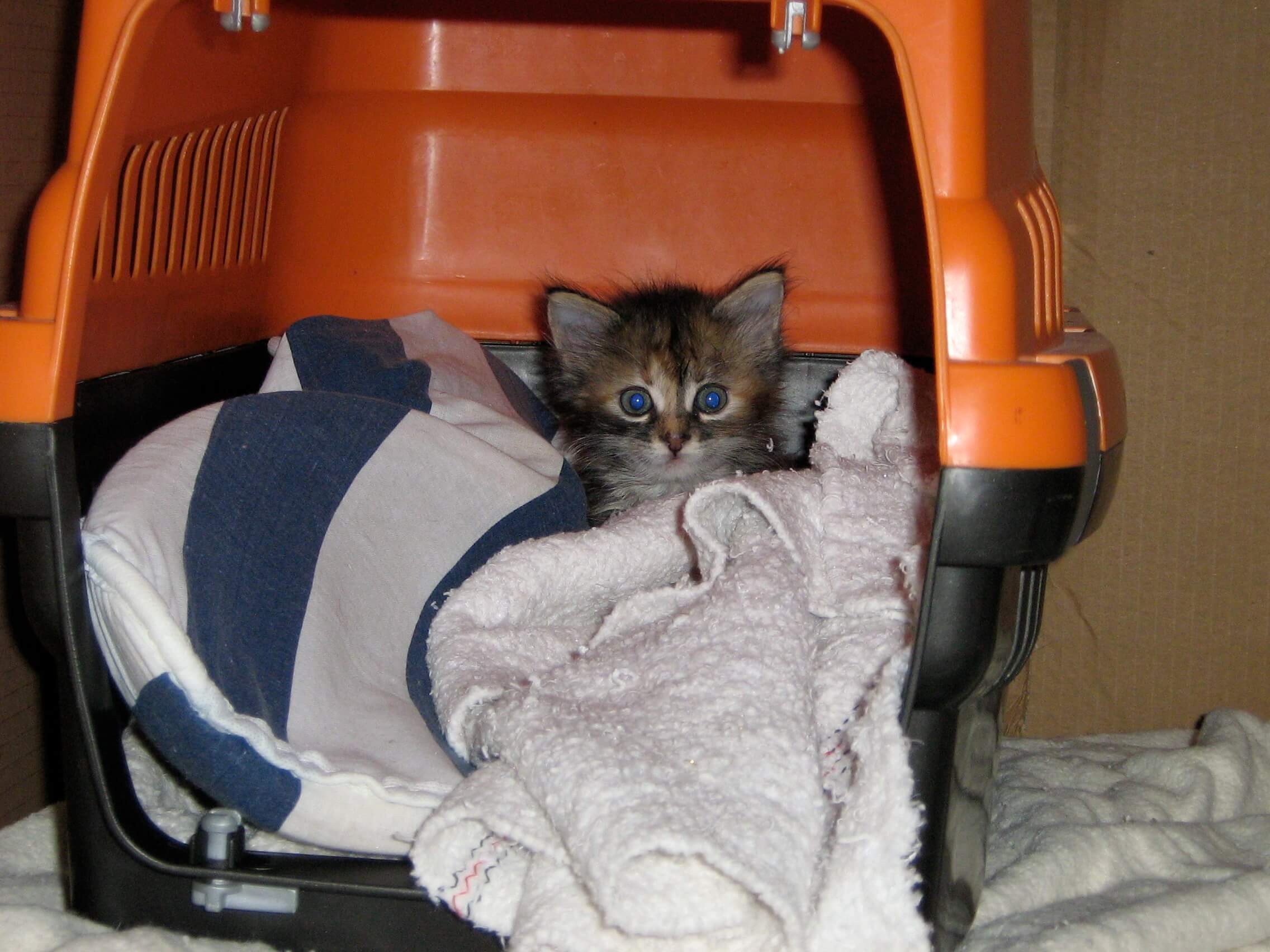 I know, I know: It takes a spoonful of sugar to make Turkish constitutional reform go down. I do understand that this sounds like a hell of a boring subject. But be patient. If you read through this post, I’ll show you some adorable kitten photos. And actually, it’s not a boring subject.

The devil, as Tallyrand said, is in the details. (My God: Not only is she going to write about Turkish constitutional reform, she’s going to bang on about the details? Eds: Suck it up. The kittens are coming.)

Of the many possible approaches to Turkish constitutional reform, the particulars introduced by the AKP rather blatantly give it partisan, perhaps permanent, institutionalized advantage. The Istanbul-based expert Gareth Jenkins concludes in Turkey Analyst that while “the higher courts in Turkey have hardly been impartial,” nevertheless “numerous examples of the politically motivated abuse of power by AKP officials and party sympathizers in the lower echelons of the judiciary and the law enforcement system[…] taken together with the self-serving selectivity of the content of the AKP’s proposed constitutional amendments[…] raise concerns that the package will not serve the goal of moving Turkey closer to a pluralistic fully-functioning democracy.”

Jenkins specifically explains that although the provisions for restructuring the Supreme Board of Prosecutors and Judges (HSYK, which nominates judges) are “broadly in line with the recommendations of the EU report of April 2009,” nevertheless “the AKP [preserves its] current influence on the council while […] diluting any opposition to the government” by “retaining the Justice Minister as chair of the HSYK.”

The EU report, on the other hand, specifically “described the presence on the HSYK of the Justice Minister as chair of the council as being incompatible with the separation of powers.” At the same time, the AKP reform package illogically invokes the separation of powers to make it actually more difficult for the Constitutional Court to conduct judicial review of the constitutionality of parliamentary legislation.

In addition, the proposed amendments call for increasing the Constitutional Court’s membership from 11 to 17, of which the president (currently Abdullah Gül, a former AKP politician) would appoint 14. The Islamic-leaning newspaper Zaman quotes no less a figure than former president Ahmet Necdet Sezer as saying, “If this [series of changes concerning the judicial branch] passes, the rule of law will be destroyed completely. The principle of separation of powers will become the unity of powers.”

The AKP does not have the votes in the Grand National Assembly to pass the constitutional amendments outright, but it is strong enough to force a popular referendum on them and to decide the terms of that referendum (e.g. up-or-down as a package vs. voting on each amendment individually). Jenkins remarks that if the Constitutional Court were asked to decide the constitutionality of the present reform package, and if its consideration of the question were delayed (as Sezer thinks would be legally necessary) until after the referendum now planned for June, then “some of the members of the newly expanded Constitutional Court could effectively be asked to vote on whether or not they should retain their posts.”

Last Wednesday, the Turkish Constitutional Court annulled part of the proposed reform package. Now it’s going to go to a referendum, on September 12. That’s an important date to watch, if you’re concerned about the future of Turkey, and really, you should be–it’s a massively significant country, with the second-largest army in NATO; it provides a crucial energy route to Europe; its pipelines are going to be overbrimming with oil and gas from the Caspian; it’s sitting on most of the water in the greater Middle East. The West needs Turkey to be a stable, prosperous democracy. We don’t exactly have enough friends in this region to say, “Gee, too bad about Turkey!” do we? And besides, I live here. And so do 70 million other people. And so do a lot of kittens.

Enough of that! Thank you for your patience! Here’s your bonus!

Daisy–is she cute or what?